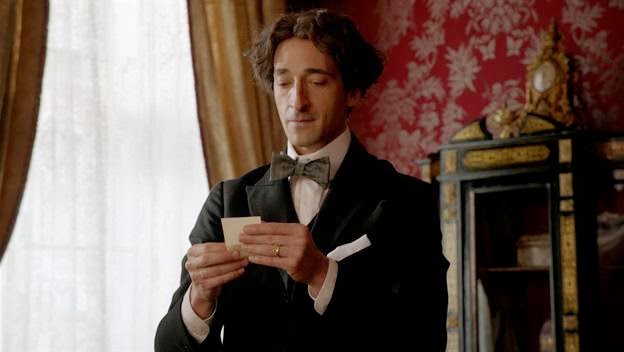 And the winners are...

While HISTORY's Houdini was nominated for several major Hollywood guild awards, it looks like the miniseries has come away empty handed. Here's a rundown:


The miniseries did not receive nominations for editing, music, or cinematography.

Interestingly, the hot rumor at the moment is that the next season of American Horror Story, which took so many of the awards from Houdini, will be set in the world of magic and magicians. Also, the season 4 finale featured a murder via Houdini's Water Torture Cell.