Cover art for the U.S. paperback edition of Steven Galloway's The Confabulist has been revealed on Amazon. Definitely an improvement over the U.S. hardcover edition (IMHO). The book will be released on May 12, 2015 by Riverhead Books. 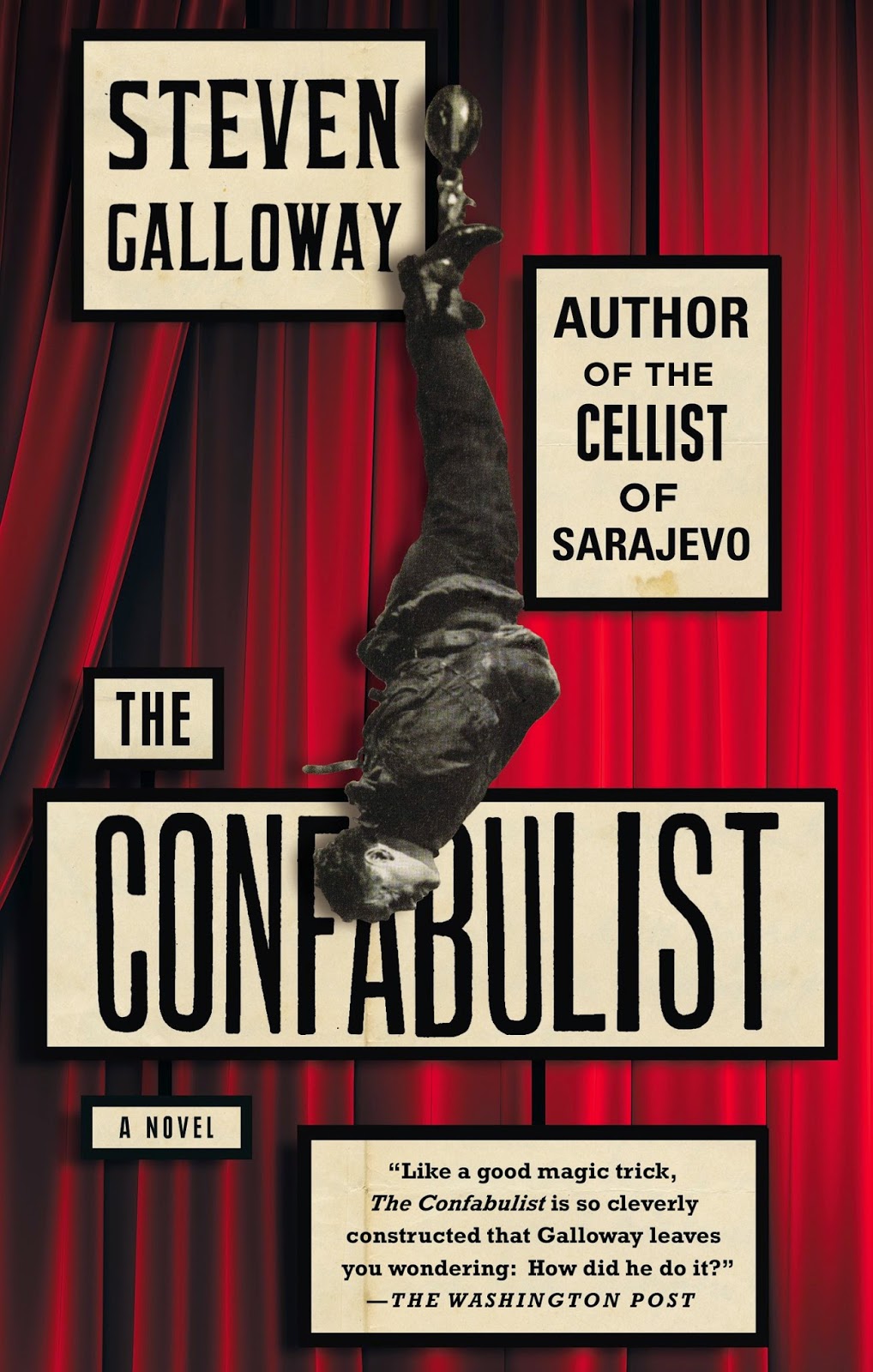 Speaking of The Confabulist, author Steven Galloway will appear with magician David Gifford at the University of British Columbia's Telus Studio Theatre tomorrow, February 26 at 7:30 pm. The event is being presented by the Chan Centre as part of the Beyond Words series. 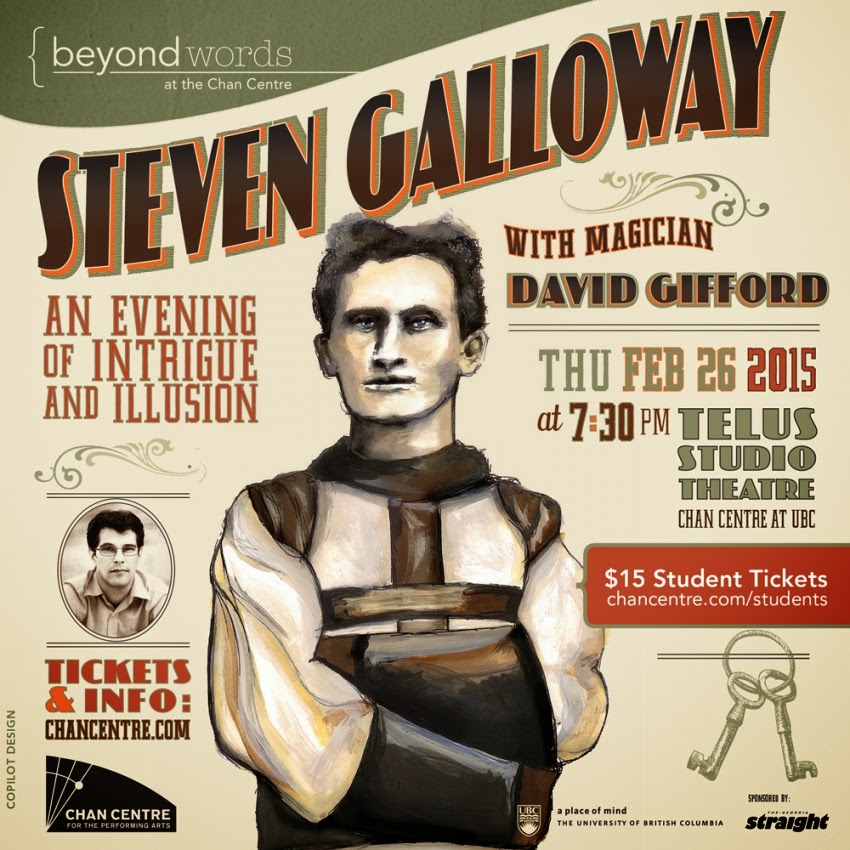 Multi-award winning novelist and UBC professor Steven Galloway, author of The Cellist of Sarajevo, explores magic in his newest book The Confabulist. This beautiful, suspense-filled novel uses the life and sudden death of turn-of-the-century magician and stunt performer Harry Houdini to weave a critically acclaimed tale of intrigue, love and illusion.

Join Galloway for this magical (pun very much intended) evening of readings and sleight-of-hand as he is joined in performance by master magician David Gifford to examine reality and illusion, and the ways that imagination can alter what we perceive and believe.


You can get more information and buy tickets at The Chan Centre for Performing Arts website.

Pre-order the paperback edition of The Confabulist on Amazon.