The McCord Museum in Montreal, Canada--which is housed in the former McGill University Student Union building where Houdini lectured during his ill-fated visit to the city in October 1926--has received a large bequest of magic memorabilia, including many items related to Houdini.

"It’s the second-largest collection of Houdini material held in a public institution," said David Ben, artistic director of Magicana. Ben served as an adviser to the museum and was there on Monday as journalists were invited to view some of the artifacts. Among the McCord's new treasures is a Houdini 8-sheet "Buried Alive!" poster.

The $3-million collection, gathered over 50 years by a magic buff who preferred to remain anonymous, includes 600 posters, 200 rare books and 200 documents relating to the golden age of magic. The Houdini items are said to include personal correspondence and scrapbooks.

The collection will be available to scholars and will be used in future exhibitions, including one slated for 2017, museum spokesperson Catherine Guex said.

Houdini spoke at the McGill University student union on October 19, 1926. It was here he received what's come to be known as "the Pickleman punch." 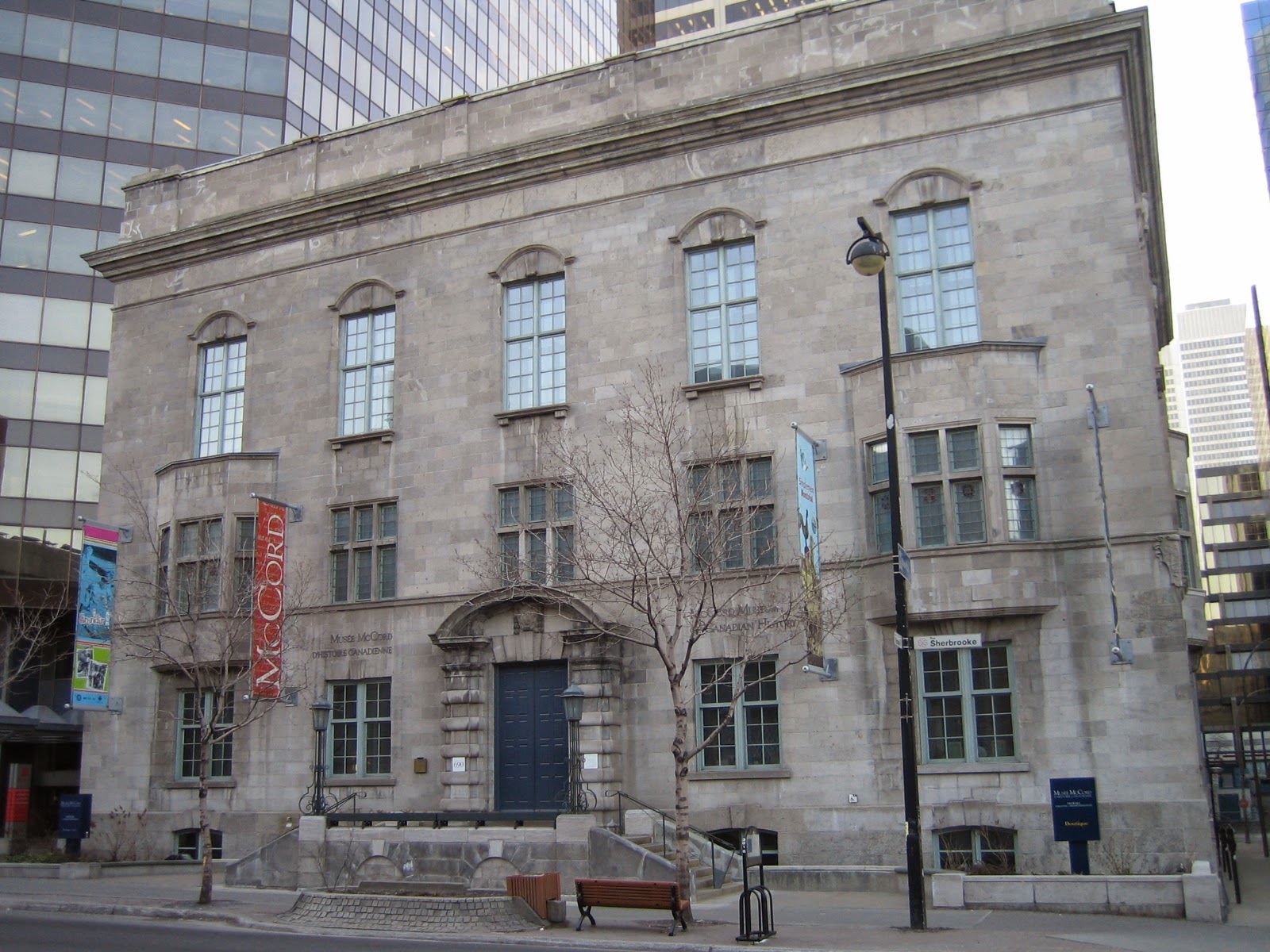 For more, check out the report in the Montreal Gazette. You can also watch video of David Ben showing and explaining the Houdini items at CBC News.