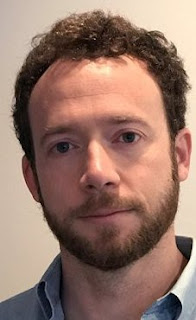 It's been a while since we heard anything about Lionsgate's Houdini movie, but now comes word that screenwriter Chris Bremner is co-writing the movie along with Noah Oppenheim. Oppenheim is president of NBC News and is currently caught up in the Harvey Weinstein scandal.

Liongate's Houdini movie has been gestating for eight years with multiple writers and directors having come and gone. It's based on The Secret Life of Houdini by William Kalush and Larry Sloman and is said to play up the (fictional) idea that Houdini worked as a spy.