Tomorrow marks the 92nd anniversary of Houdini's death, and, as usual, there are no shortage of events looking to bring him back! 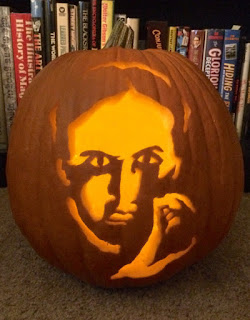