Recently Tom Morello shared with me with a remarkable treasure that he has owned for over 40 years. It's the famous group photo of the Houdinis Silver Wedding Anniversary held at the Los Angeles Alexandria Hotel on June 22, 1919. According to Tom, this is the framed photo that hung in the Houdinis home in New York. 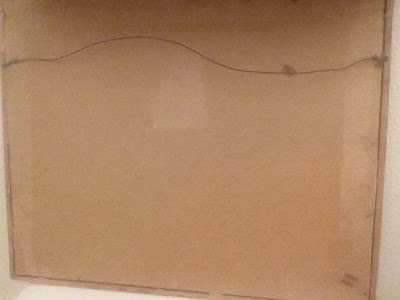 Tom acquired the photo in 1977 from Kevin St. Onge, who had purchased it from Terry Roses. Terry had acquired it from Joe Berg, who received it from Bess Houdini herself. Tom has never taken it outside of the frame, but be believes there is some writing on the back. As you can see from the image above, the photo is complete, unlike the one seen in Houdini His Legend and His Magic and at the Library of Congress.

Tom is now looking to sell this long held treasure. If you are interested, contact him VIA EMAIL HERE. I've not see the photo in person, so if you have questions, please direct them to Tom.