The website Historic Detroit has a page devoted to Grace Hospital. It gives a brief history of the hospital and its most famous patient. It also includes a link to a page of photos, most of which I've never seen. Some terrific images, including the below. Houdini's last stop. 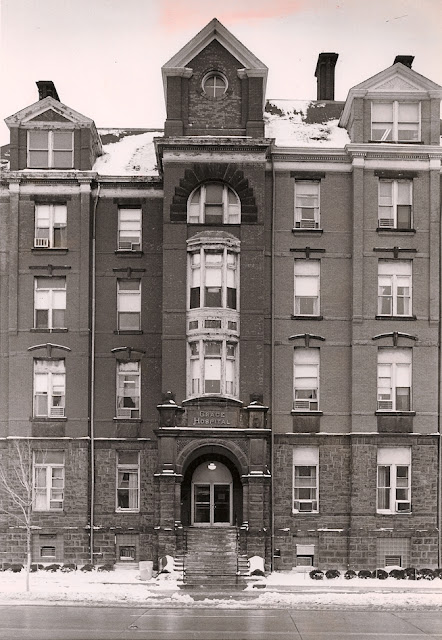 Grace Hospital's final day of operation was December 3, 1976 (which happened to be my 12th birthday). But the building remained standing and even saw seances inside room 401 where Houdini died. It was finally demolished in 1979 to make way for a new hospital on the site. Unfortunately, I've never been able to find the exact day or even the month of its demolition. Can anyone help?
Speaking of Grace and room 401, in 2007 a series aired on MTV called Room 401. While the series didn't have anything to do with Houdini specifically, the title is a reference to the room in which he died. How did I not know about this until now? 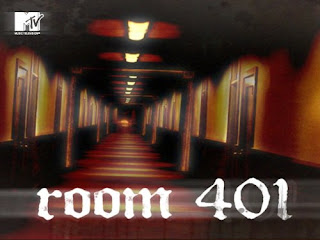 You can see photos of the real room 401 and read a personal recollection of Grace Hospital by Bob Franke, Jr. at the Houdini Museum of Scranton's website HERE.
Related:
Written by John Cox at 7:19 AM