The Story of Harry Houdini

Amazon.com has just made available for the Kindle The Story of Harry Houdini by James C. Young. No, it's not a new book per se. The product description below explains what this is exactly: 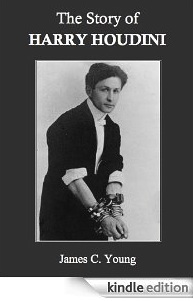