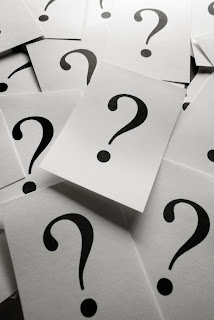 The mighty Kevin Connolly over at Houdini Himself says there is a new Houdini book coming down the pike very soon. It's limited to only 113 copies and won't be cheap, but Kevin says it's a "must have" and that "your Houdini library would be incomplete without it."

Being a smarty pants, I thought I had figured out that this was John Bushey's Houdini pitchbook project. But I just talked to John and it's not his book. In fact, John doesn't know what this is either, so now I'm really intrigued!

I guess we will have to watch Houdini Himself to learn more. Kevin says his own copy has already shipped.