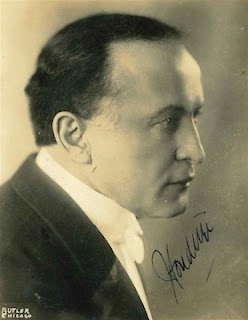 As expected, a treasure trove of Houdiniana from the collection of the late E. A. Dearn, recently discovered in a garage in Australia, blew past their modest auction estimates when they were sold today at Lawsons in New South Wales.

A good day for magic collectors!

UPDATE: The great David Ben has posted a blog at Magicana about how there was and still is no mention of this major auction on magic forums and collectors communities. Of course, this auction was no secret to readers of this magic blog. Still, as Ben writes, it is A Curious Lot.

UPDATE 2: Lawsons sale makes news in Australia
Written by John Cox at 8:04 AM