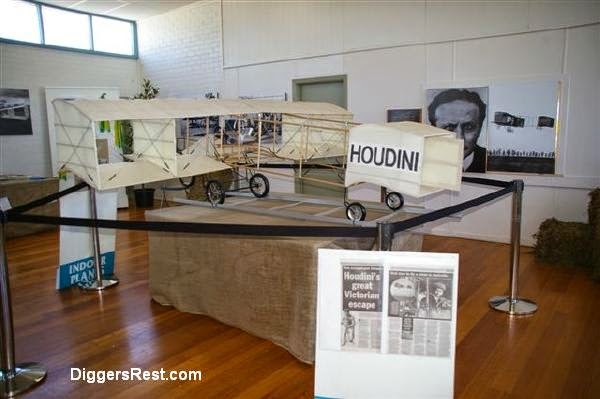 TODAY in Houdini History (May 29)