Mannix at the Houdini estate in 1968

A reader who shares my fascination with the "Houdini Estate" in Laurel Canyon recently alerted me to the fact that the second season of the TV series Mannix with Mike Conners shot two scenes at the abandoned estate in 1968. This was after the 1959 fire that condemned the property, but before the house was torn down in 1970. The episode "Fear I To Fall" aired on December 21, 1968 and gives us a rare look at the original Walker mansion both inside and out.

The below screen captures show us the house grounds, including original gated entrance off Willow Glen Rd., the familiar walkways (still there today), and the exterior of the original house. 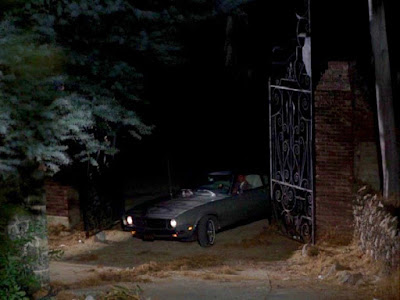 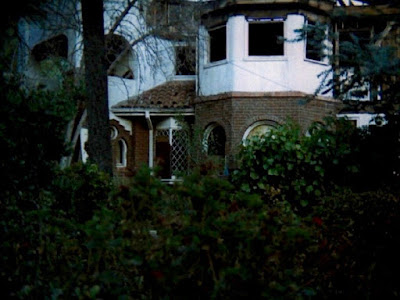 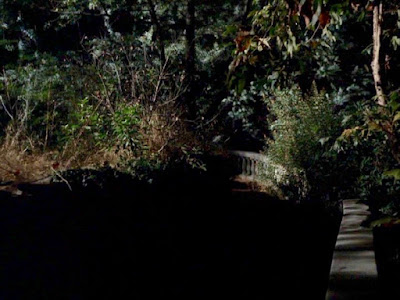 The follow screen captures show the inside of the original mansion, and are the only images I've ever seen of house interior. I doubt any set dressing was required. The house had been condemned for ten years and probably looked exactly like the abandoned ruin it was portraying. 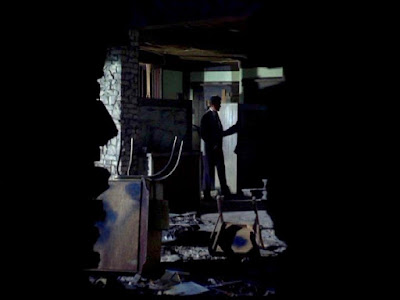 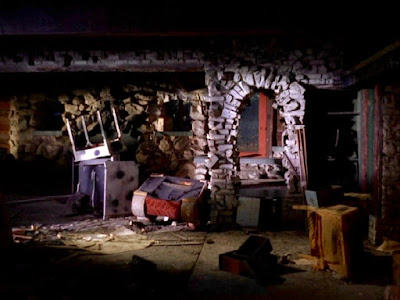 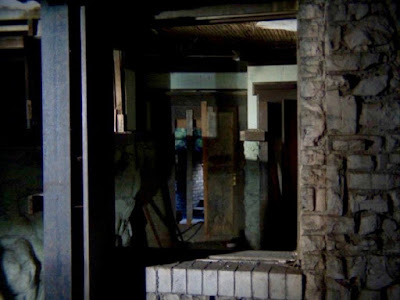 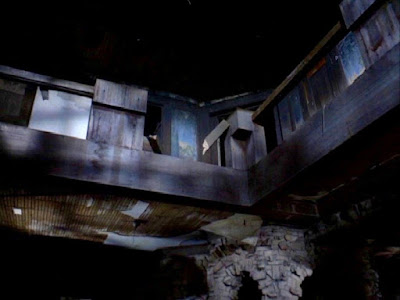 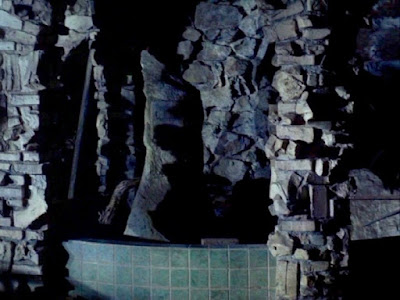 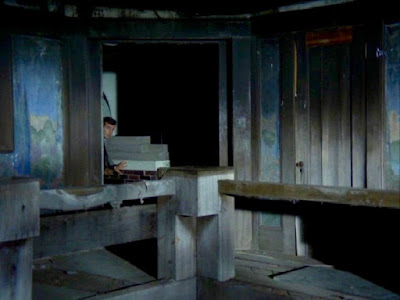 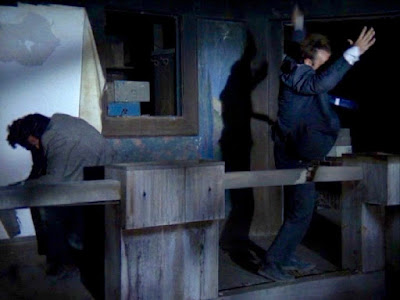 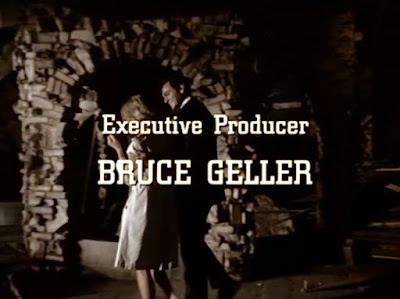 Today the beautifully restored estate is privately owned and closed to the public, but it does have an official website and Twitter. For a full history of what we know about Houdini's actual connection to the property, check out my post from 2012: Inside the Laurel Canyon Houdini Estate.

You can buy Mannix Season Two, which includes "Fear I To Fall," at Amazon.

Thanks to DM for the tip and the screen caps.