Our friend Traci Porczynski at the very active Houdini & Doyle Fan Group on Facebook has been searching the web and making some interesting discoveries. First up are these unused Houdini & Doyle main title logos by Sub Pixel Motion Design. 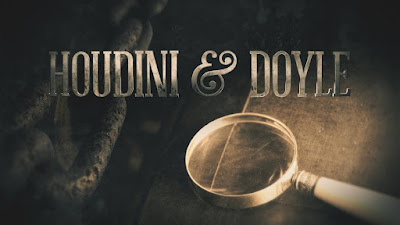 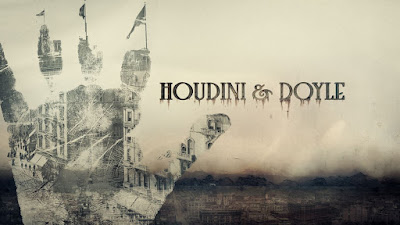 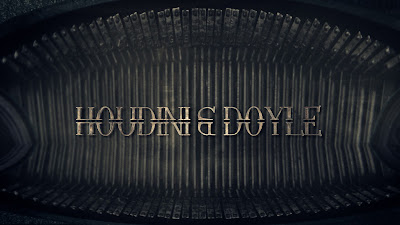 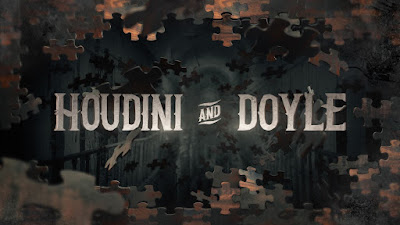 One logo created by Sub Pixel was used early on by FOX. It was uploaded the official press site on the day the series was first announced. You can see that logo HERE. 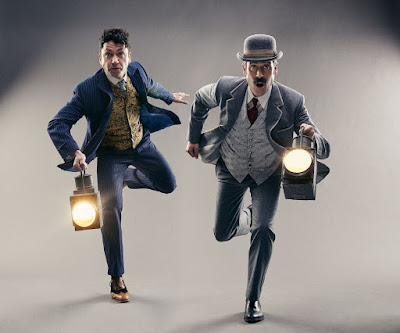