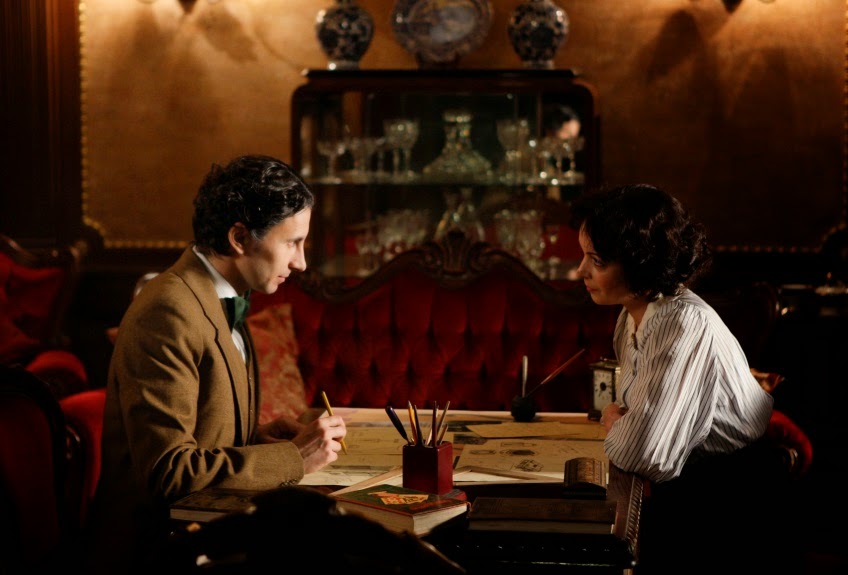 The Houdini documentary produced in 2014 by ifage filmproduktion is now available to view on YouTube. This is the version that aired on the Franco-German TV network ARTE and is dubbed into French.


Update: It has disappeared.


Thanks to Tom Interval for the find.