Magic comes to the McCord Museum in Montreal 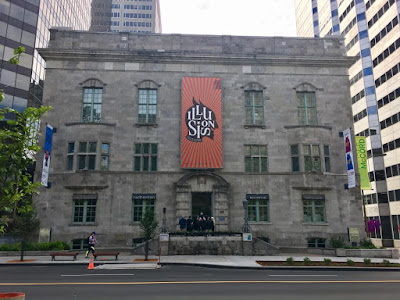 This weekend magic came to the city of Montreal with the opening of the McCord Museum's "ILLUSIONS: The Art of Magic" exhibition and "The 44th Magic Collectors Weekend." There was plenty of Houdini to be found during the 3 days of events. Houdini biographer and weekend honoree William Kalush gave a talk in support of the idea that Houdini was as great a magician as he was a showman and escape artist (now that's a Bill Kalush theory I can get behind). There were also several original Houdini posters on display at the McCord exhibition. 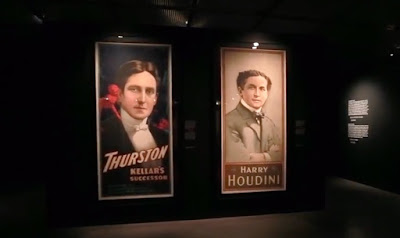 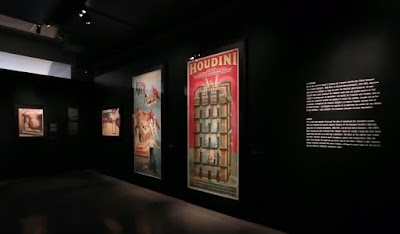 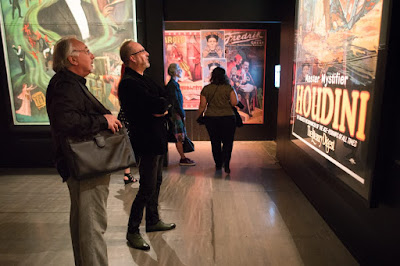 The McCord museum is housed in a building that was once the McGill University student union. This is where Houdini spoke in 1926, the day before the fateful dressing room encounter with McGill student J. Gordon Whitehead (and where he is also said to have successfully demonstrated his ability to take a punch).
Magic Collector's Weekend attendees were treated to a private display of original Houdini artifacts in the very room where Houdini spoke (which has since been subdivide). In 2015, the McCord received a large bequest of magic memorabilia, including over 1000 individual items related to Houdini. 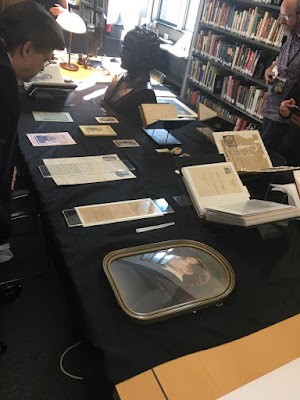 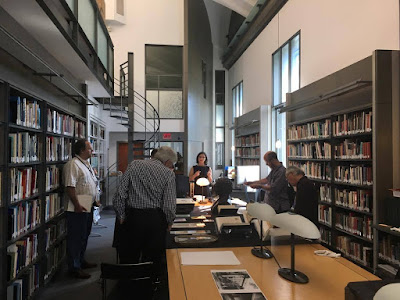 The 44th Magic Collectors Weekend was hosted by David Ben and Julie Eng of Magicana. I'm story I wasn't able to attend this year. Looks like it was a great event in a location steeped in Houdini history. 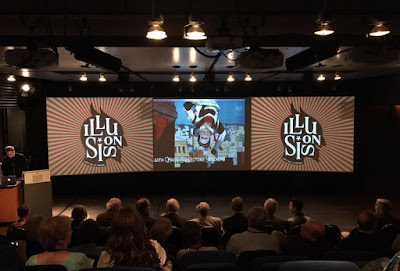 "ILLUSIONS: The Art of Magic" runs through January 7, 2018. For more information visit the McCord Museum. A book devoted to the exhibition is available at Amazon.com (U.S.) and Amazon.co.uk (UK).

Thanks to magician and Houdini lecturer William Pack for the photos. Lecture information thanks to Phil Schwartz of the great Thayer Magic.