LINK: Houdini - Down on the Farm 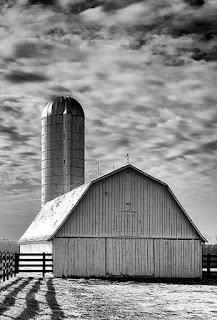 Chuck Romano at My Magic Uncle has shared a story about how Houdini found farmers "harder to fool than city people." This was a story that ran widely in the months after Houdini died, but the article Chuck found is from 1925 and has something that I've not read before -- a story of how Houdini was once challenged to escape a "thief-proof barn" in Iowa. You'll note it's yet another variation on the unlocked door parable. That sure seemed to happen to him a lot!

So click the headline and have a read at My Magic Uncle. And don't be fooled by that pic of Farmer Harry. Something tells me that's made up as well!