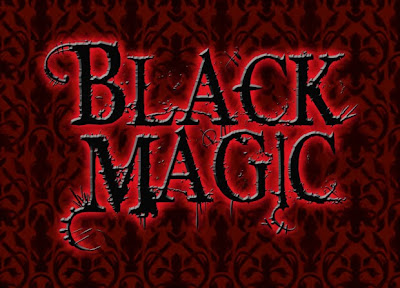 Every year Knott's Berry Farm in California remakes their entire theme park into a massive Halloween scarefest -- "Knott's Scary Farm." Among five new mazes for the 2013 season will be one with a Houdini theme called Black Magic. Here's a description:

The veil between the living and the dead is severed when Houdini’s ghost materializes during a séance and ushers a host of demonic illusions to play tricks on anyone who intrudes on his theatre. From the prop room to the main stage this dilapidated theatre will make visitors skin crawl. Will you be part of the disappearing act?


Black Magic is designed by Daniel Miller who, according to PE Bloggers, "found himself contemplating Harry Houdini’s attempts to communicate with the dead and imagines what would happen if the magician were able to return from the other side."

"I’m going to have lots of fun with it," says Miller. 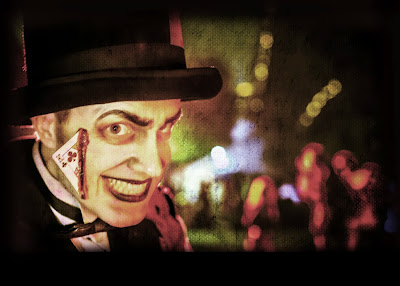