E.L. Doctorow, who wrote the popular bestselling novel Ragtime, has died at age 84. The cause of death was complications from lung cancer. 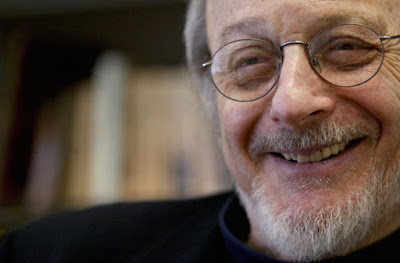 Published in 1975, Ragtime featured Houdini in a key role and helped kick off the 1970s renaissance of Houdini in popular culture. It was made into a film in 1981 (with Houdini in a reduced role) and became a popular stage musical in 1996.

You can read E.L. Doctorow's full obituary at The New York Times.