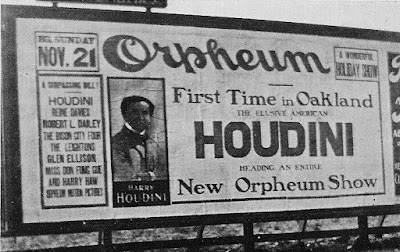 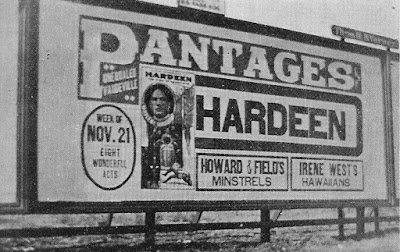 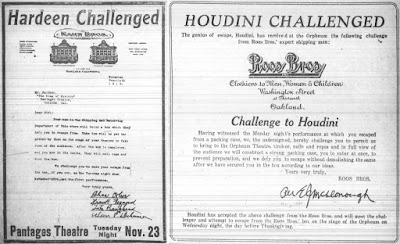 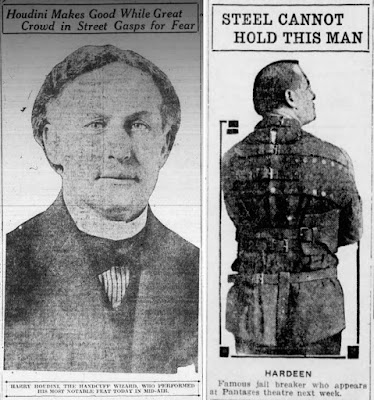 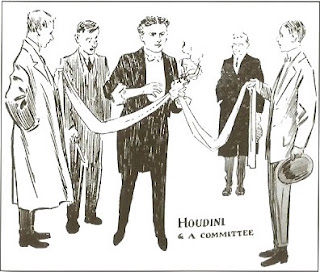 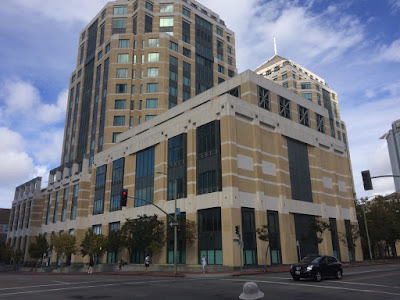 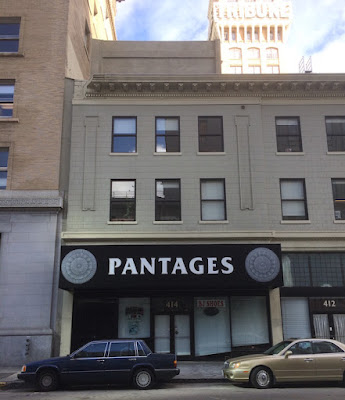 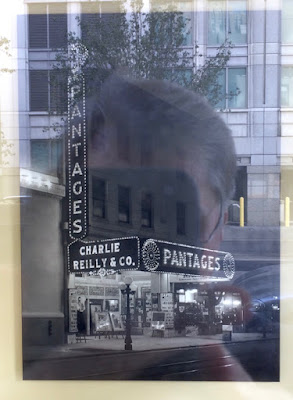 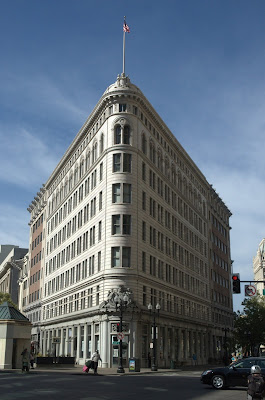 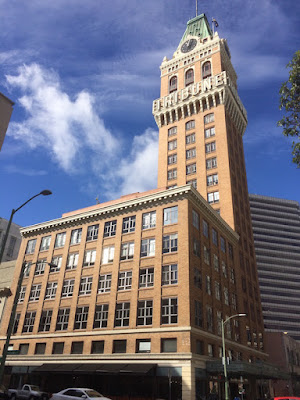 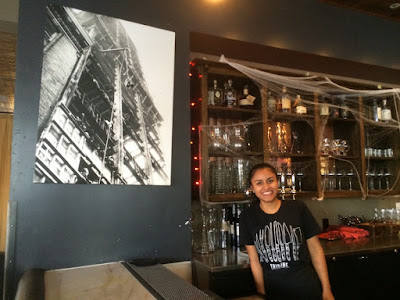 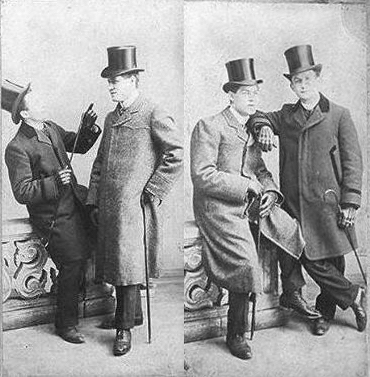 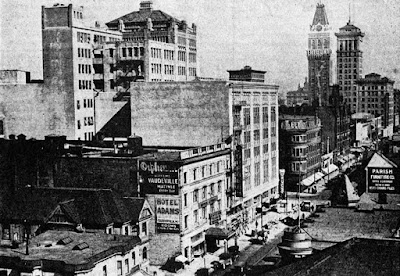 TODAY in Houdini History (May 25)