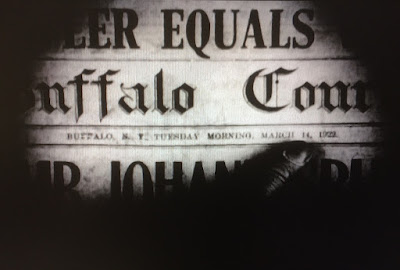 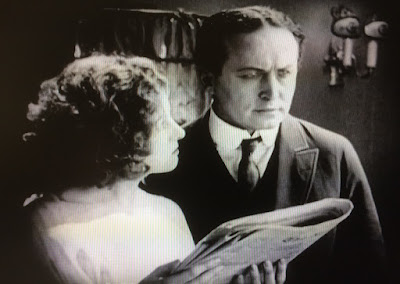 It's then Howard realizes he's been in the "Great Beyond" for 100+ years (apparently cars, telephones, and the clothing did not alert him). So this is his return date, which makes for a great Houdini trivia question. But could it mean something more? 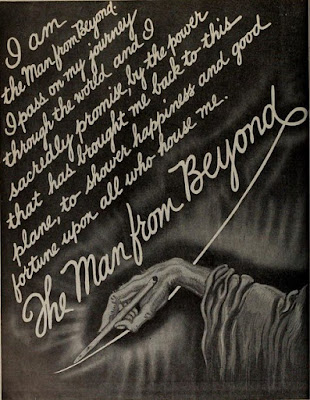 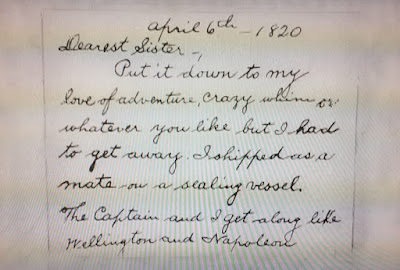