Wryne Higgins at the Houdini & Doyle Fan Group on Facebook (which has now been around longer life than the series itself) posted this image she took at Frontier City's annual FrightFest in Oklahoma. This wasn't part of any existing attraction, it was just sitting on its own. Anyone have any idea what this could have once been a part of? 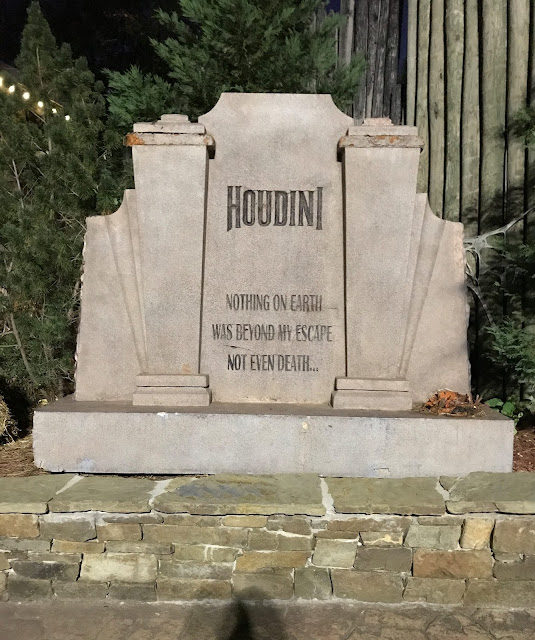 Below are links to some other Houdini amusement park attractions.