Did the Houdinis secretly marry in 1901? 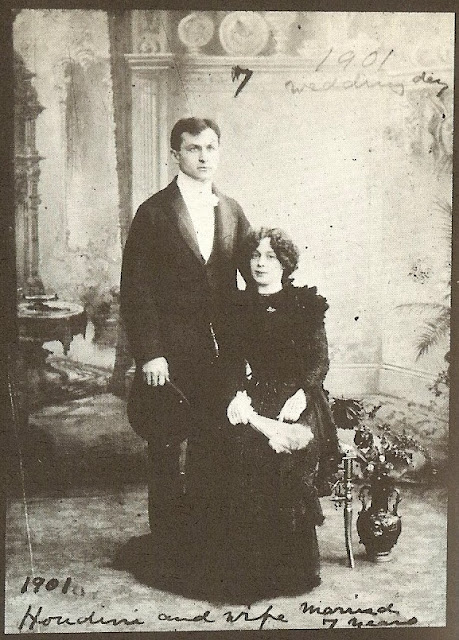