Just a reminder that Houdini's Last Secrets premieres tonight at 10P EST on the Science Channel and SciGO app. This first episode looks at Houdini's most famous escape... 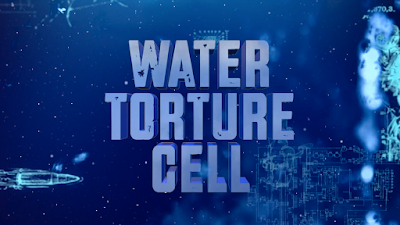 No one knows how Harry Houdini pulled off his death-defying escapes. Now, a team of experts investigate his water torture illusion to reveal the secrets of this mysterious feat. What they uncover suggests Houdini may have led a double life as a spy.


I'll post my own reaction/review to episode 1 tonight around airtime. I've also launched a dedicated Houdini's Last Secrets Episode Guide where you'll be able to keep up with the 4-part series.

Will they spill the secret? Stay tuned.

UPDATE: No, that's NOT the secret of Houdini's Water Torture Cell.