The 4-part series Houdini's Last Secrets will repeat on the Discovery Channel in the UK this month. The first two episodes, "The Torture Escape" and "Catching a Bullet", will air back to back on May 18. The last two episodes, "Siberian Prison Conspiracy" and "Buried Alive" will air on May 25. 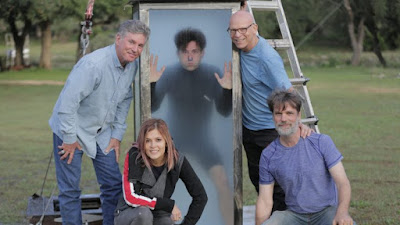 Houdini's Last Secrets features George Hardeen and magician Lee Terbosic investigating select Houdini mysteries. The series originally aired on the Science Channel and can be purchased on Amazon and iTunes.

For reviews of all four episodes check out my Episode Guide below.