100 years ago over Santa Monica 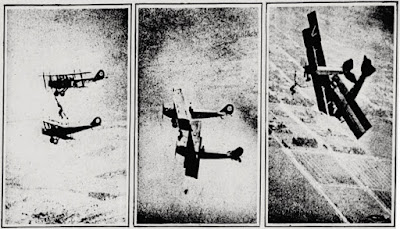 It was 100 years ago today on May 31, 1919 that the famous plane crash occurred while filming Houdini's first Hollywood feature film, The Grim Game. Below is the Los Angeles Times account of the accident the following day. 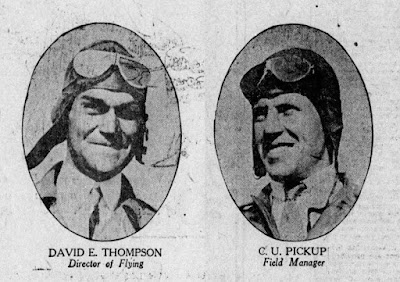 You'll note the above account does not mention Houdini, so I believe this has been largely missed by historians. I'm especially excited that it gives the approximate location of the crash; San Vicente Blvd. and 26th Street in Santa Monica. Below is the site today. 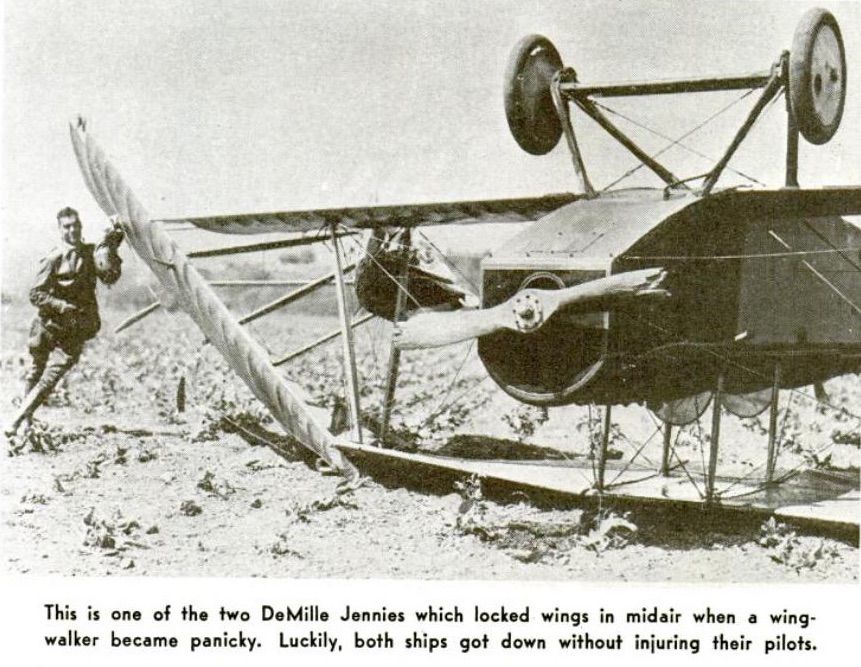 Below are a few more links related to The Grim Game plane crash.