It was 10 years ago today that the impressive Houdini Art & Magic touring exhibition opened at the Jewish Museum of New York. Relive the opening day post below: 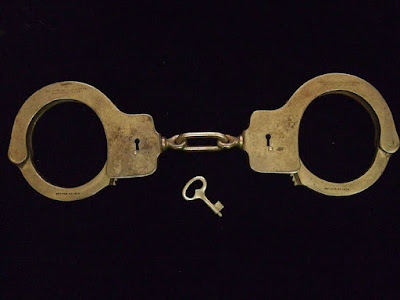 TEN YEAR UPDATE: Houdini Art and Magic ran at the Jewish Museum of New York from October 29, 2010 to March 27, 2011. It then traveled to the Skirball Cultural Center in Los Angeles from April 28 to September 4, 2011; the Contemporary Jewish Museum in San Francisco from October 2, 2011 to January 16, 2012; and then wrapped up at at the Madison Museum of Contemporary Art in Madison, Wisconsin from from February 11 to May 13, 2012.
I had the please of seeing the exhibition in Los Angeles and San Franscio which also hosted talks by Ken Silverman and William Kalush. The exhibition also saw an impressive companion book by Brooke Kamin Rapaport, which is still available on Amazon.