ITV announces The Magic of Houdini with Alan Davies

UPDATE: My review: Alan Davies brings us Houdini in 2014.

ITV in the UK have (officially) announced details of their upcoming documentary, Perspectives: The Magic of Houdini with Alan Davies. The show will air in the UK this Easter Sunday, April 20 at 10:00pm - 11:00pm. Here is the full press release and some images of Alan thanks to ITV:

Perspectives: The Magic of Houdini with Alan Davies 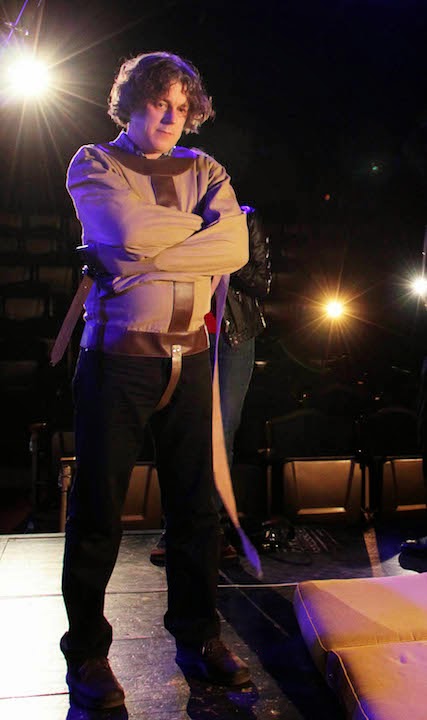 “I’ve always liked magic. I had a pack of cards when I was a kid and a book of tricks – even a wand. As a kid growing up in the seventies, you couldn’t turn the television on without somebody sawing a lady in half. But of course, the magician who intrigued me the most was Harry Houdini.” - Alan Davies

"My brain is the key that sets me free" - Harry Houdini

Having had a fascination with the world of magic since he was a boy, Alan Davies explores the extraordinary life of illusionist and stunt performer, Harry Houdini, the man who against the odds became one of the most successful entertainers in the world.

In a bid to understand why Houdini felt compelled to perform such terrifying death defying acts, Alan visits New York where the young Eric Weiss [ahem] arrived as a child with his Hungarian immigrant family, made his entry into show business and ultimately performed some of his most death-defying stunts. Immersing himself in the world of Houdini, Alan tries to hold his breath under ice cold water, lies on a bed of nails, gets strung upside down in a straitjacket and takes an exclusive look at David Copperfield's priceless collection of Houdini artefacts in Vegas. 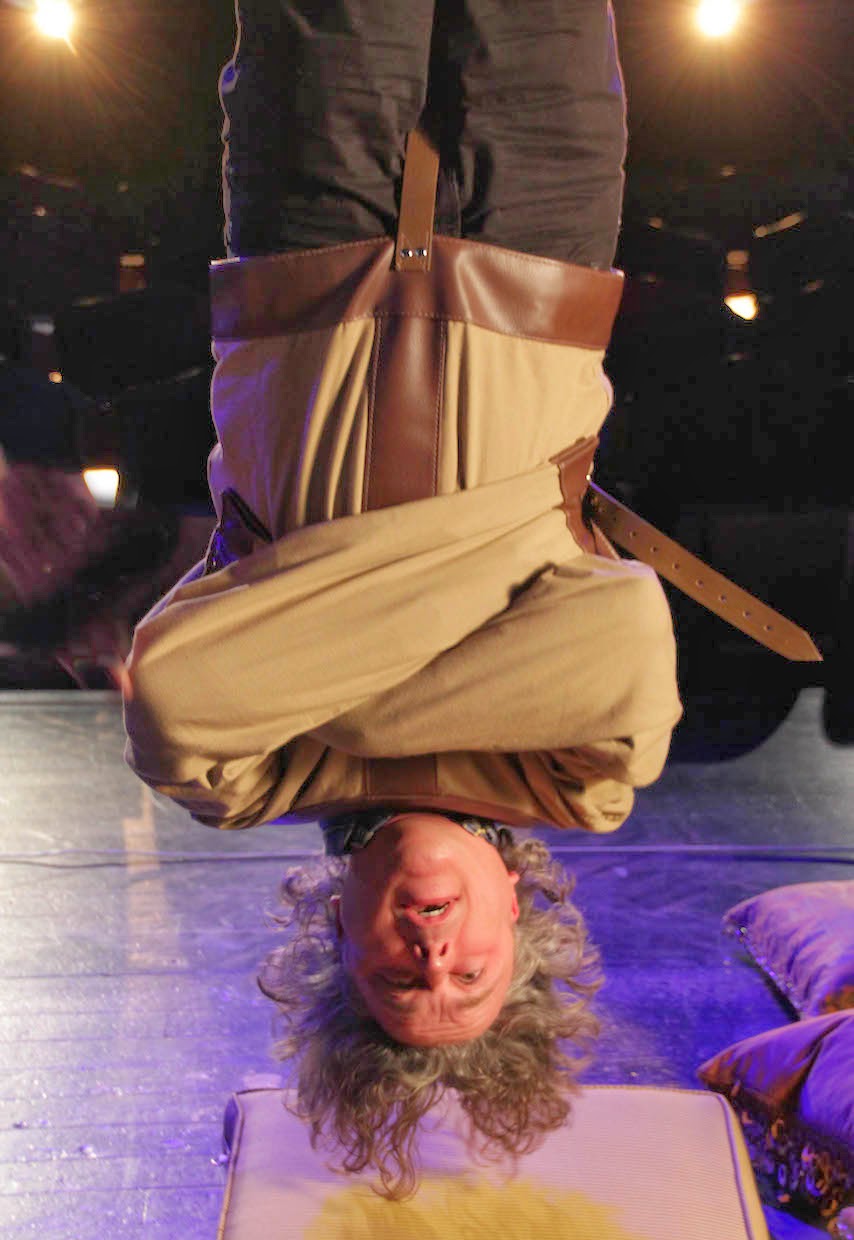 Alan talks to Houdini enthusiasts and delves into the family history of a man driven to conquer his rivals and be the very best. And the star of Jonathan Creek reveals he learnt very few tricks of the trade creating illusions in the drama but marvels at the lengths Houdini, and his modern counterparts, go to protect their illusions.

From his most famous escapology stunt the Chinese Water Torture Cell to the momentous showdown of the Daily Mirror Challenge performed at London's Hippodrome, this film takes a journey through the life of the diminutive magician born Erich Weiss [ahem!].

Says Alan: "For Houdini it really was mind over matter...it is amazing what he could withstand, what he put himself through. Physical discomfort most people would find beyond endurance was routine for him, part of his preparation and training for the cold water escapes when he dropped himself into rivers off bridges. He would submerge himself in ice baths and hold his breath for three minutes.

"I had a bit of a go and half a minute is my absolute limit. I don't really know if could do much more than that. Of course I might be able to do a minute or even two if it came to it but I don't have the inclination to push myself to find out...the thing with Houdini is he was pushing himself to find out his own limits and human limits for endurance and pain." 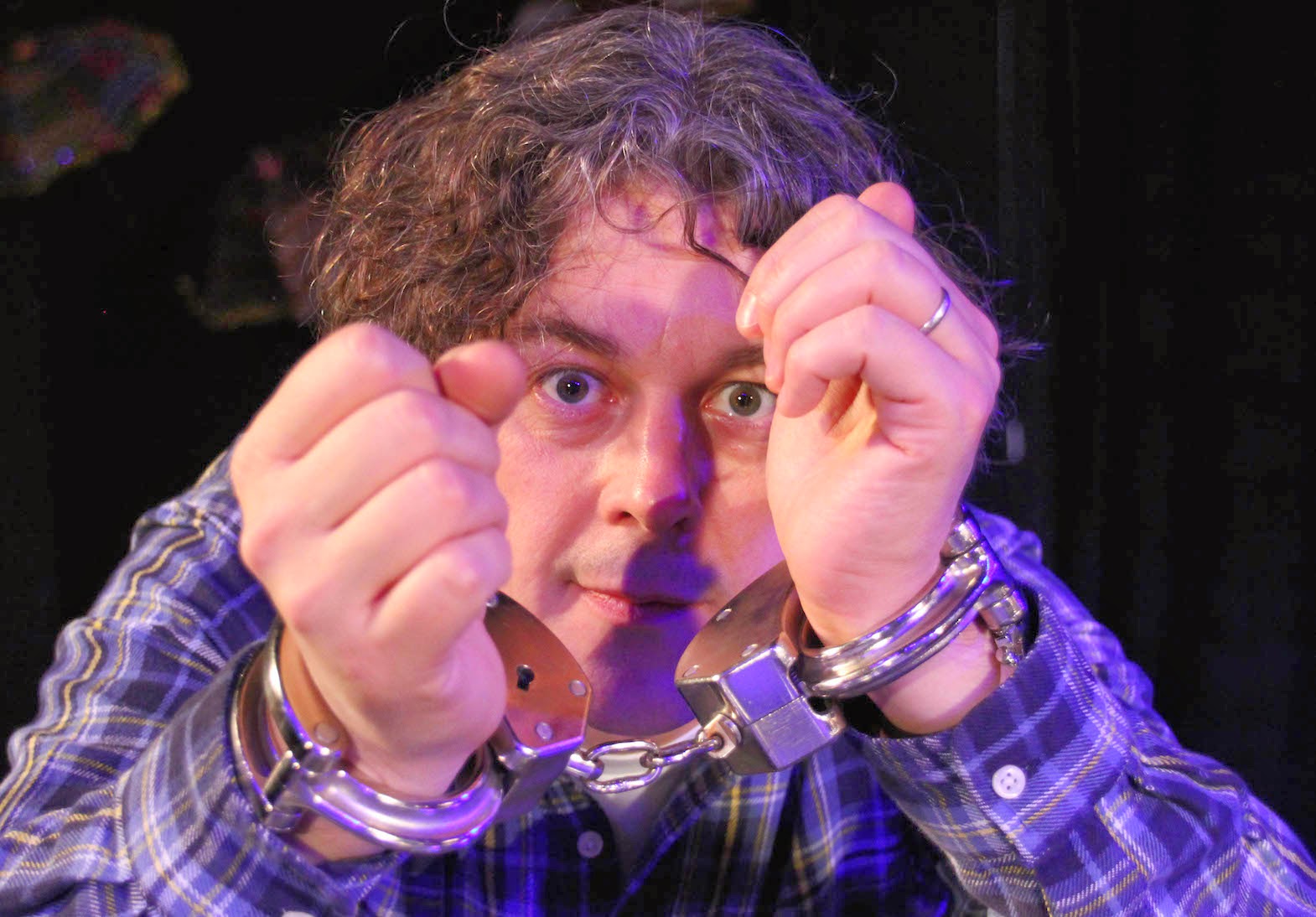 There is no word yet on a U.S. air-date, although it would certainly make sense for HISTORY to pick this up to help promote their upcoming Houdini miniseries.