As a companion to their upcoming Houdini miniseries, HISTORY will air a 2-hour live television special featuring escape artist Robert Gallup called Houdini Live. Here are the exclusive details from The Hollywood Reporter: 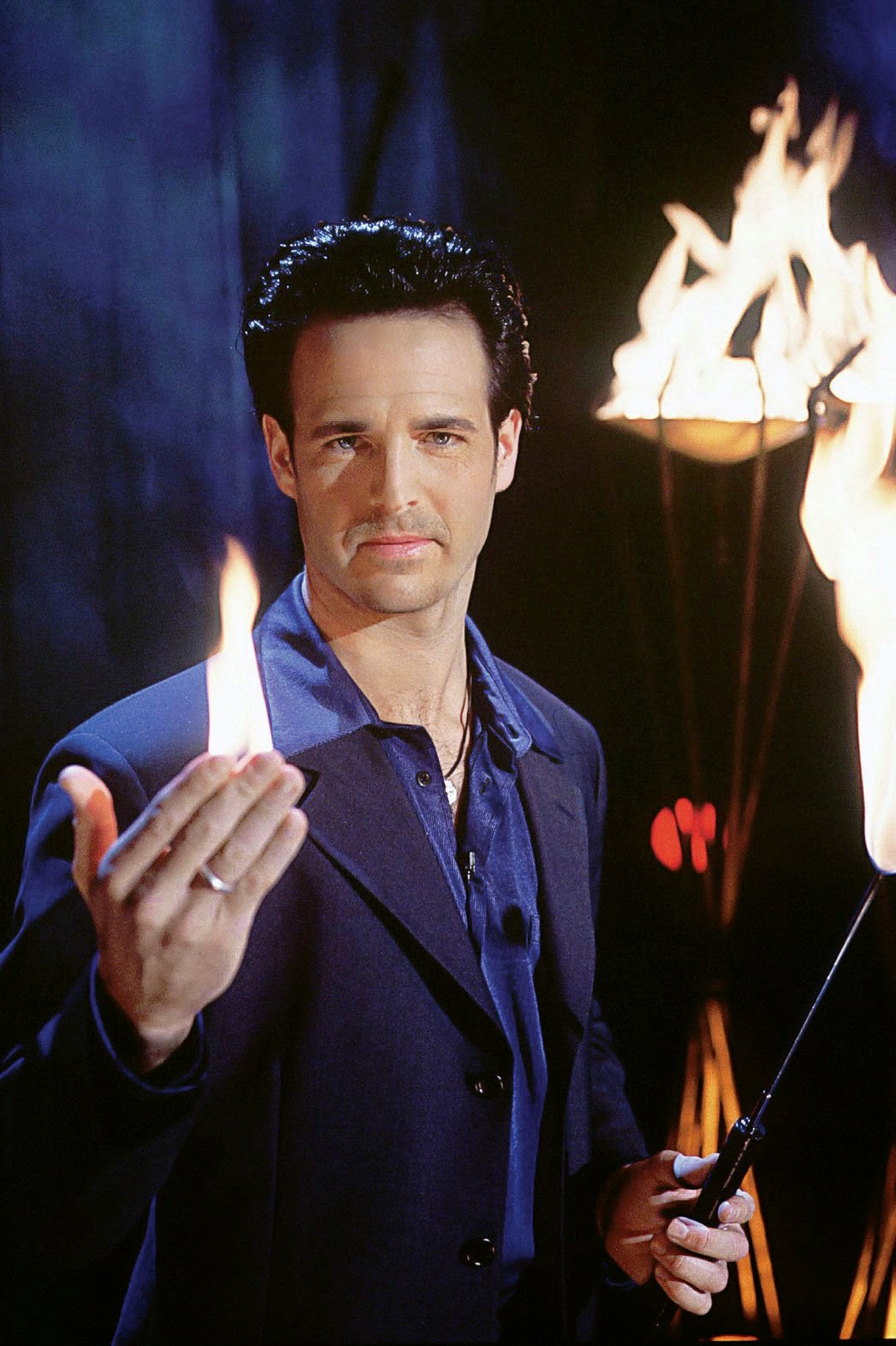 History has resisted jumping on the live stunt bandwagon. But later this year, the network will mount its first live stunt with deadly escape artist and magician Robert Gallup.

For History's two-hour Houdini Live, which will air as a companion to its Adrien Brody Houdini miniseries (set to bow this fall), Gallup will attempt to free himself from a multilayered trap involving straitjackets, handcuffs and shackles at the bottom of a rock quarry lined with active explosives. History executive vp and general manager Dirk Hoogstra predicts it will be "jaw dropping."

But he notes that the two-hour Houdini Live is an organic fit with the scripted Houdini and does not require a significant additional marketing spend in order to promote it.

"I don't see [live stunts] as a long-term strategy," adds Hoogstra. "For us, it's more opportunistic. I'd rather spend on what could potentially be a new long-running series franchise."


As you can sees, THR confirmed my own speculation that the Houdini miniseries is now set to air in Fall and not next month as reported in Entertainment Weekly.

UPDATE: So it looks like this never happened. Way to go, Hollywood Reporter.
Written by John Cox at 9:09 AM