A new Houdini mini biography has appeared for the Amazon Kindle. Who Was Harry Houdini? by Tanya Turner was released on April 14 and runs 27-pages. Here's a description: 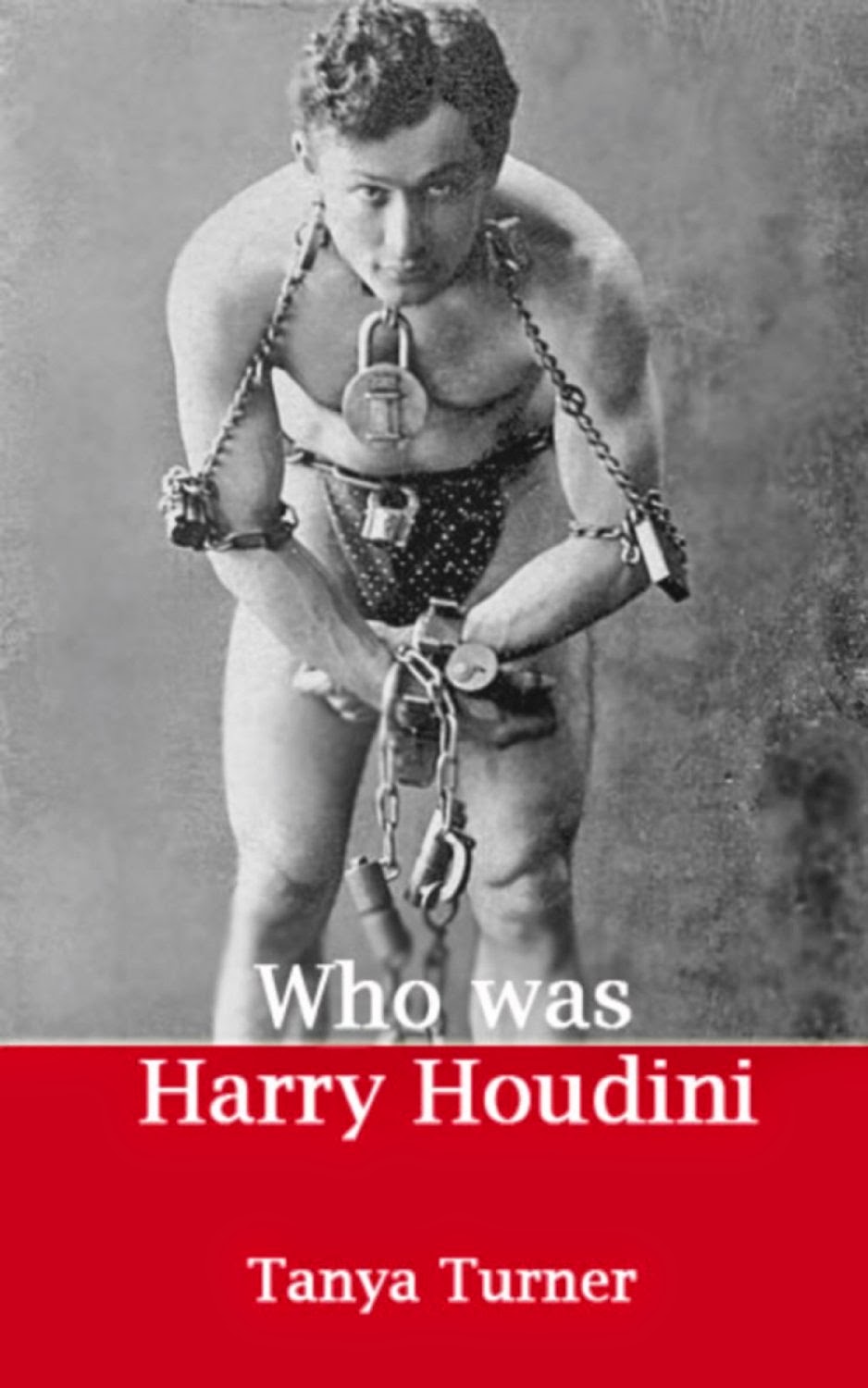 Do you love magic? Do you want to perform your own magical act?

Harry Houdini is one of the most well-known illusionists and stunt performers of all time. He would perform dangerous acts in front of audiences who would pay to see his bravery and amazing magical skills. Houdini was particularly good at escape acts. He would trap himself in very risky and difficult conditions like being locked up, restrained, contained, hung upside down, put into tanks of water and even thrown overboard from a ship - situations that would seem impossible to escape from. And Harry would always manage to free himself and leave his audiences shocked and in awe.

But who was Harry Houdini, the man who was so confident in his abilities he was willing to bet his life on it? In “Who was Harry Houdini?” you will find out about the man behind the curtain. You will discover about his early life, his family and his wife. You will also of course learn about his show stopping escape acts that had enchanted the world.

Have a copy of this eBook and discover the life of the great Harry Houdini!


Purchase Who Was Harry Houdini? by Tanya Turner at Amazon.com.
Written by John Cox at 1:00 PM