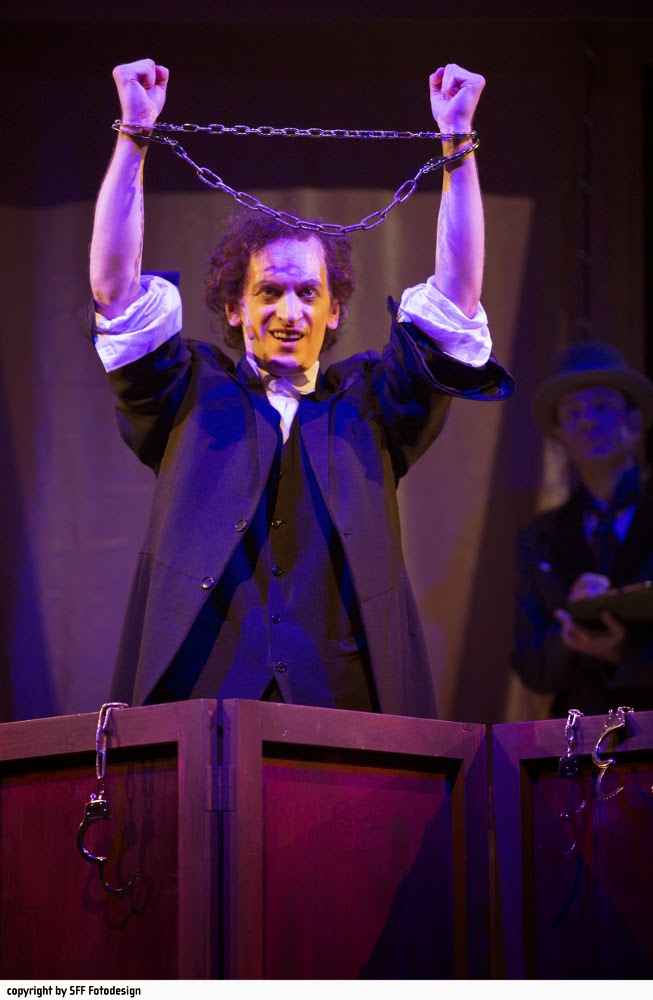 It's been a big year for Houdini in Germany. Not only did we see a major new documentary, but a new Houdini stage musical, DER GROSSE HOUDINI (The Great Houdini), premiered on October 24, 2014 at the Theater Hof in Hof, Germany. 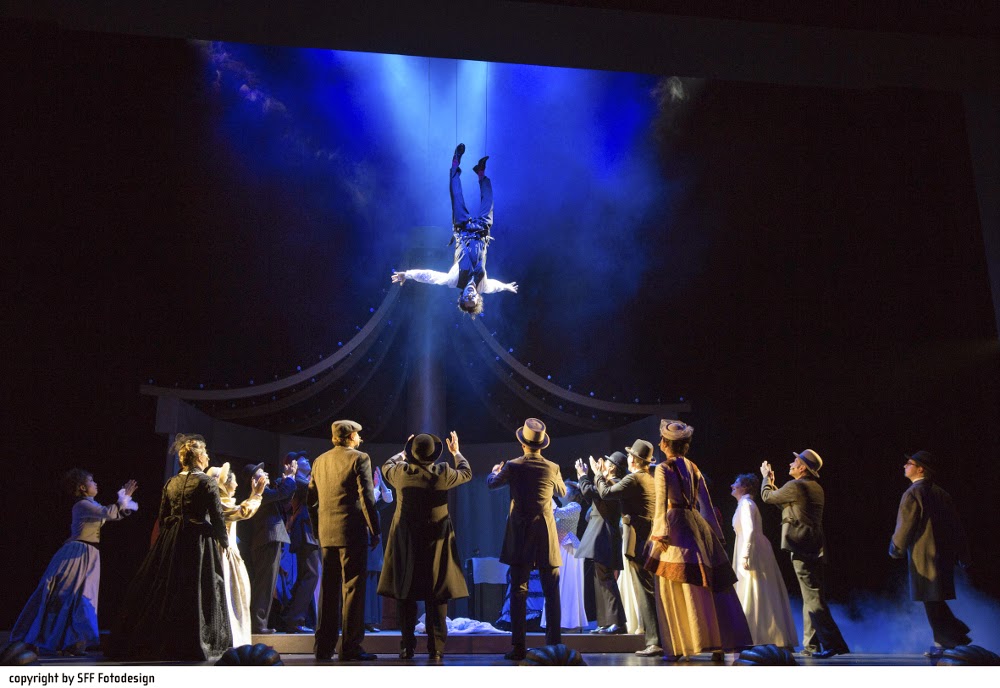 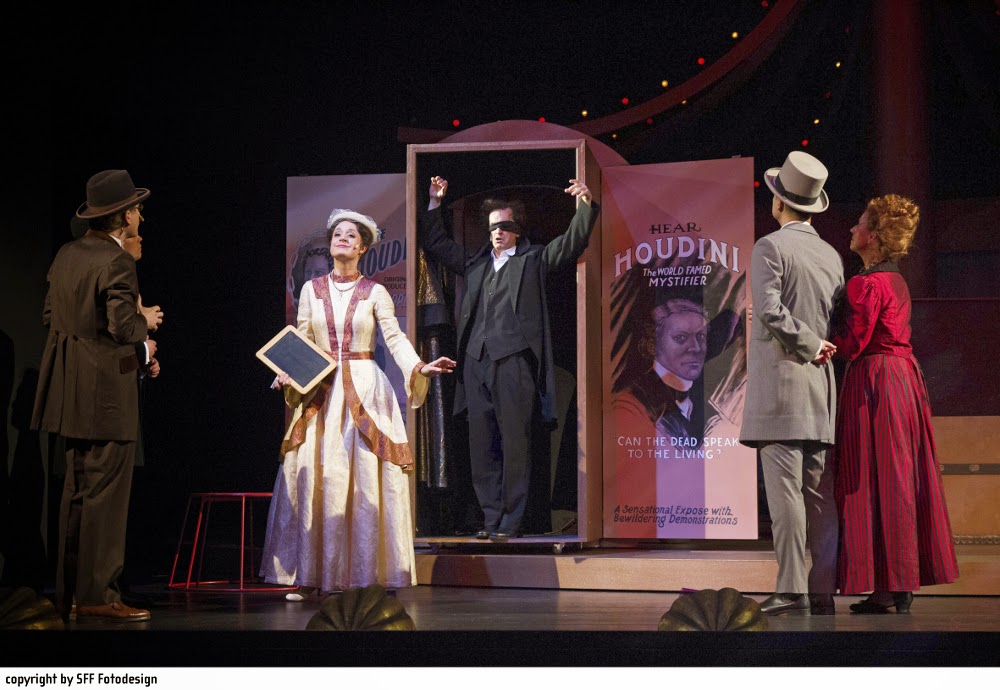 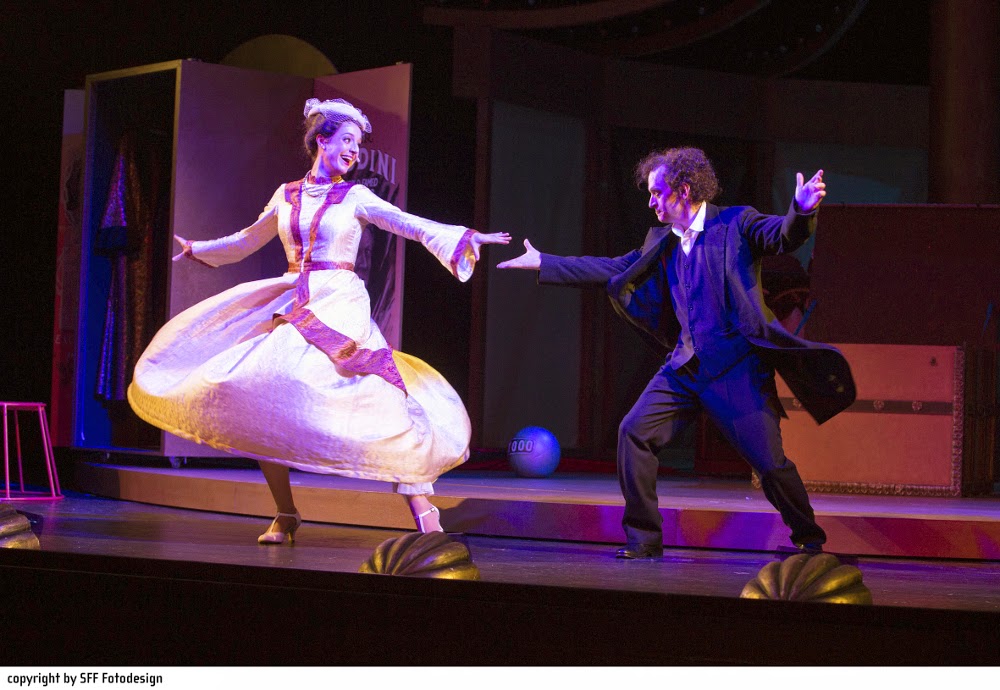