The Houdinis by Ludwig Reiter

Here's a unique "period" photo of Adrien Brody and Kristen Connolly as Harry and Bess Houdini that was not part of the regular Houdini publicity stills. This appears to have been taken either before or after filming of the miniseries as the actors are sporting different costumes and hairstyles. This comes from the website of Viennese shoemaker Ludwig Reiter (the caption points out that Brody is wearing Ludwig Reiter "Chelsea Boots"), so it appears to have been shot specifically for advertising purposes. 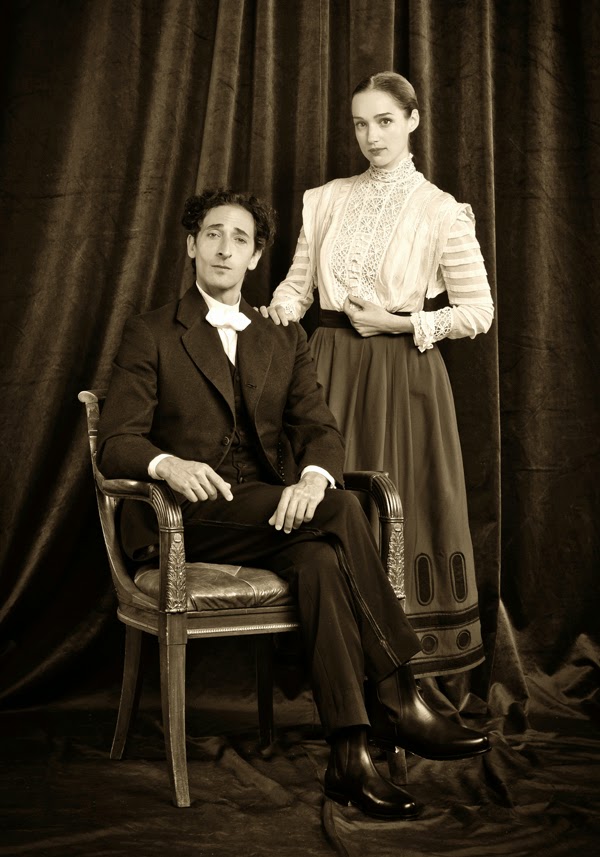 The Houdini miniseries was released last month on DVD and Blu-ray and can be purchased at Amazon.com.