I'm still waiting to hear word from the Official, Original, Final, Annual and World Famous Houdini seances as whether Harry put in his long overdue appearance yesterday. I'm going to go out on a limb and say that he was probably a no-show. However, something did occur last night here in Los Angeles that was...curious. 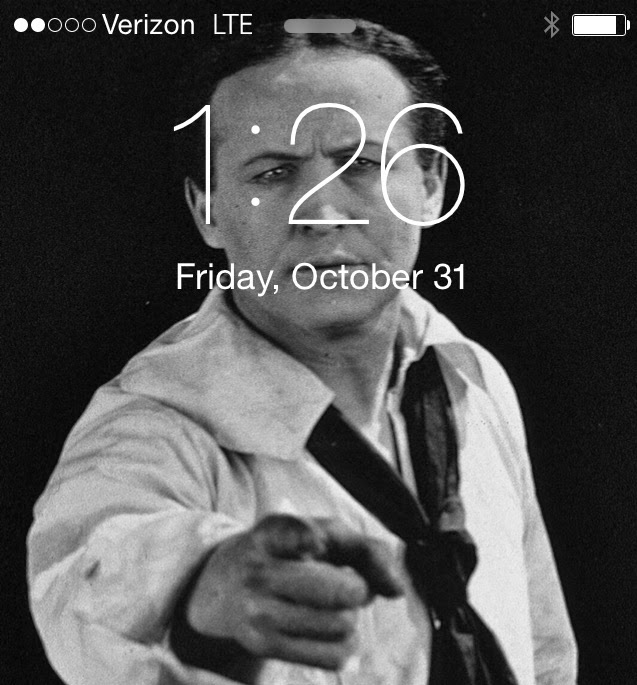 In my Halloween post yesterday, I took a look back at The Final Houdini Seance, held the roof of the Hollywood Knickerbocker Hotel on October 31, 1936. While Houdini didn't ring any tambourines that night, legend has it that right after the seance a freak rainstorm suddenly broke out over the city that lasted just long enough to drench all on the roof. Some thought maybe that was a sign from Houdini, especially as short rainstorms such as this are an "unheard-of phenomena" in Southern California.

Well, last night, at around 11pm, almost exactly 78 years to the hour of the Knickerbocker rainstorm, a sudden and furious freak rainstorm broke out over Los Angeles that lasted only a few hours. Just long enough to drench the city.

So did Houdini return last night for those or us who understand his preferred method of communication?