Flim Flam: Houdini and the Hereafter available in paperback 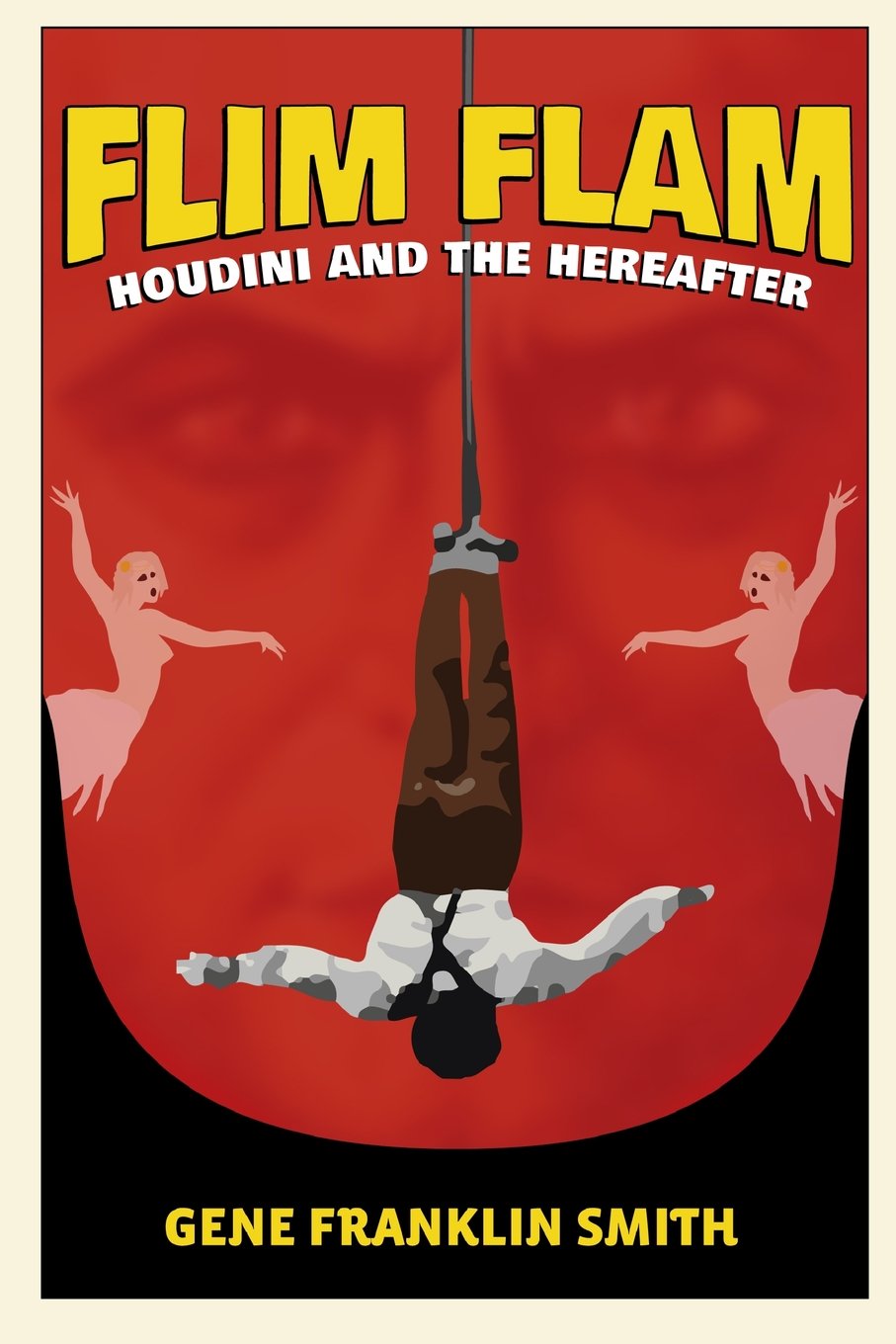 A stage play based on actual events. In the summer of 1922, Harry Houdini and Sir Arthur Conan Doyle team to investigate psychic mediums for the Scientific American committee. Their friendship is challenged when Conan Doyle champions a beautiful and seductive psychic as authentic. Houdini is determined to prove that she is a phony, until she apparently contacts Houdini's beloved dead mother, and he must confront his own beliefs about life-after-death.


Flim Flam: Houdini and the Hereafter ran at the Malibu Playhouse in the summer of 2014. It starred Rick D. Wasserman as Houdini, Melissa Kite as Bess, Sabra Malkinson as Margery.

You can read my review (which I'm honored to see is blurbed in the book) HERE.

Purchase Flim Flam: Houdini and the Hereafter on Amazon (U.S.) and Amazon.co.uk (UK).
Written by John Cox at 4:50 PM