A revival of Ragtime, the popular stage musical adaptation of E.L. Doctorow's bestselling novel, starts today at the Bristol Riverside Theater in Bristol, PA. Houdini is a character in the sweeping saga about life and politics at the turn of the century, and in this production he is played by Will Connell. 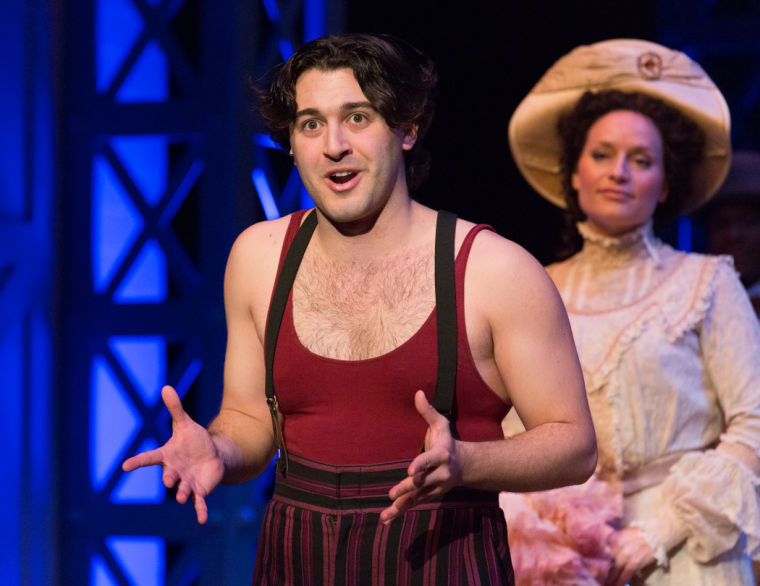 In the Bucks Courier Times, Connell explained how his character motivates Tateh, a recently arrived immigrant from Latvia.

"His family immigrated from Hungary. To this made-up immigrant character for the show, Houdini was a symbol of what he could do if he honed his talent," says Connell.

Ragtime starts today with previews and then runs through April 12, 2015. To buy tickets and for more information, visit the Bristol Riverside Theater website.