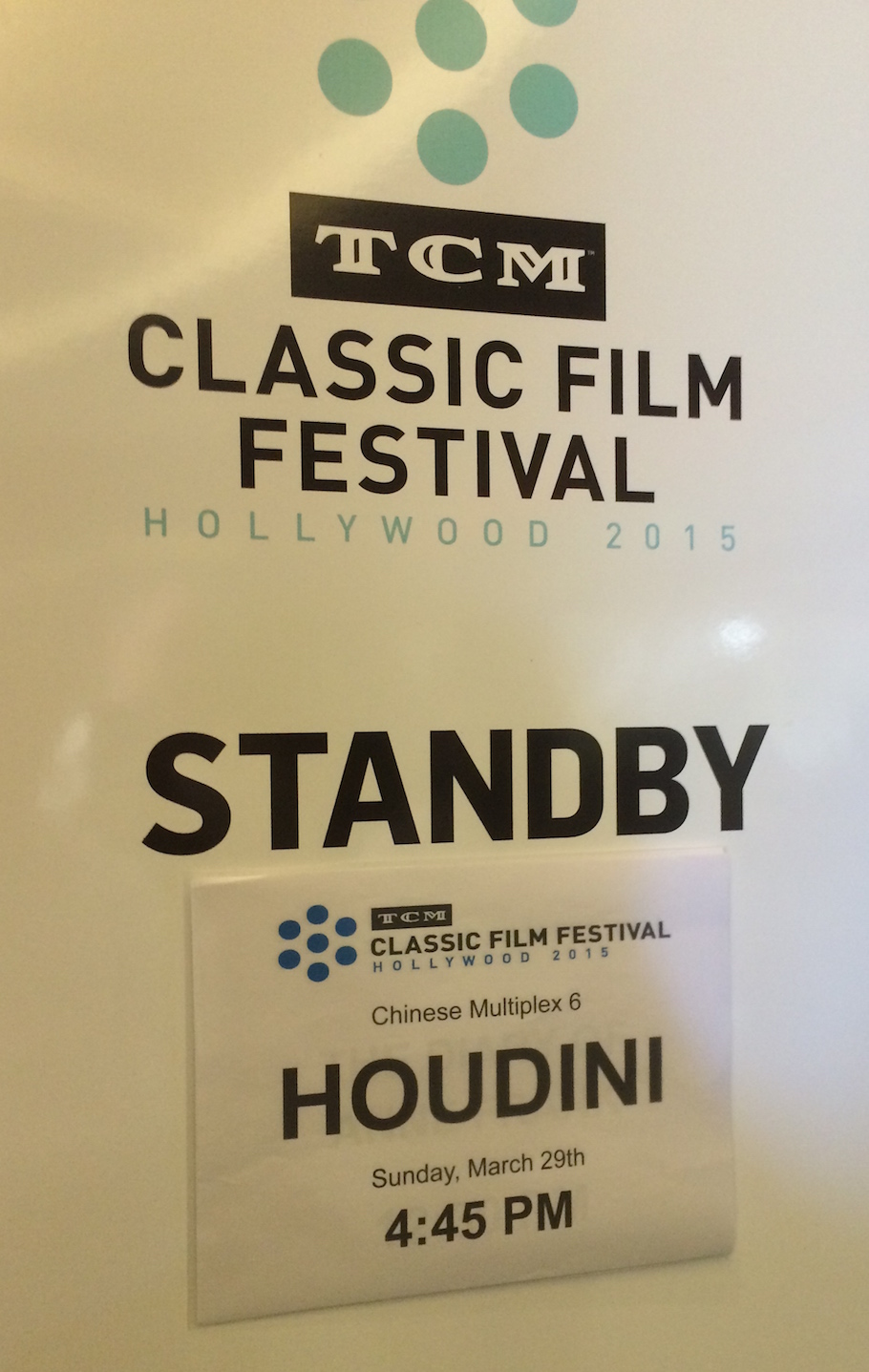 Yesterday was "Houdini Day" in Los Angeles (literally), which saw screenings of his restored silent film The Grim Game and the Tony Curtis classic Houdini (1953) at the TCM Classic Film Festival in Hollywood. I will be working on my Grim Game report all day and hope to have it up tomorrow or later in the week. Let me just say that the film is every bit as good as has always been rumored, and even better in some regards. It's far and away Houdini's best film, and the whole evening was magical. Frankly, I'm still feeling overwhelmed. So, for now, I thought I'd report on the screening of the Curtis film, which happened earlier in the day and was, in it's own way, historic.

Houdini screened at the Chinese Multiplex 6, which is a newer complex of theaters adjacent to the famous Grauman's Chinese Theater in Hollywood. My good friend and Houdini collector Mark Willoughby had arranged two reserved seats. (Thank you again, Mark!) The screening began at 4:45pm, and after a quick lunch and a margarita, we were ready for some magic.

Dorothy Dietrich and Dick Brookz, who came to town to help introduce The Grim Game, also introduced Houdini. Dorothy performed a straitjacket escape, which went over wonderfully well with the audience. They have been doing this escape for years and the have honed it beautifully. Dorothy received a standing ovation. They also shared the official "Houdini Day" proclamation from the City of Los Angeles. 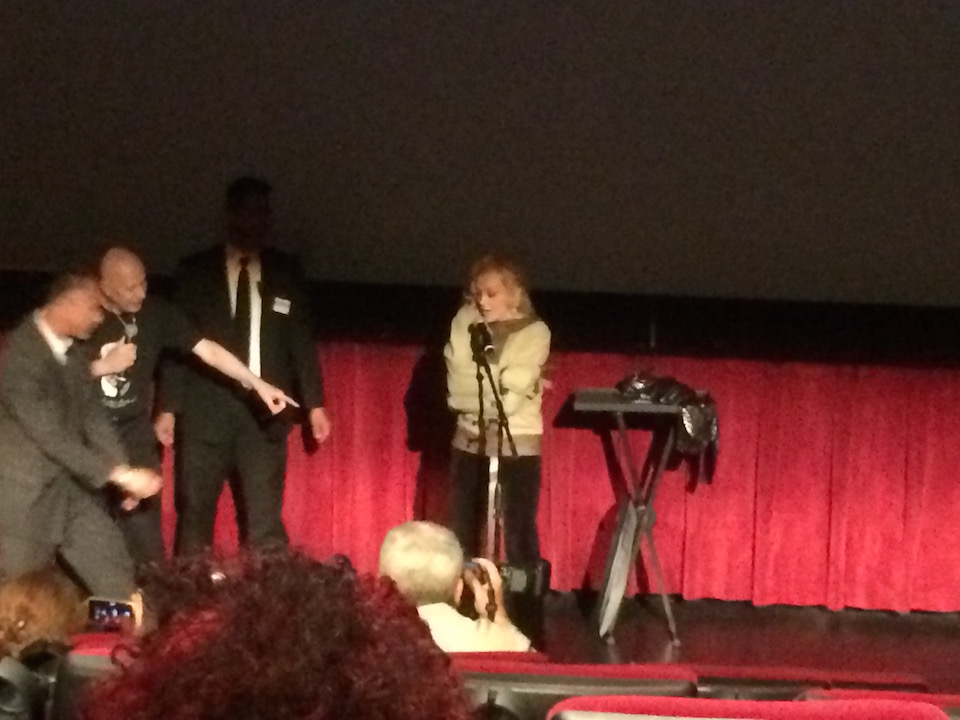 It was then movie time, and the biggest surprise for me -- even shock! -- was that the festival screened an original 35mm print of the movie. All other Houdini screening I've attended have always projected the DVD. I didn't even think a 35mm print of Houdini still existed. The print came from the Paramount Archive and was arranged by Rick Schmidlin who organized the TCM screening (Rick is also the Restoration Producer of The Grim Game). 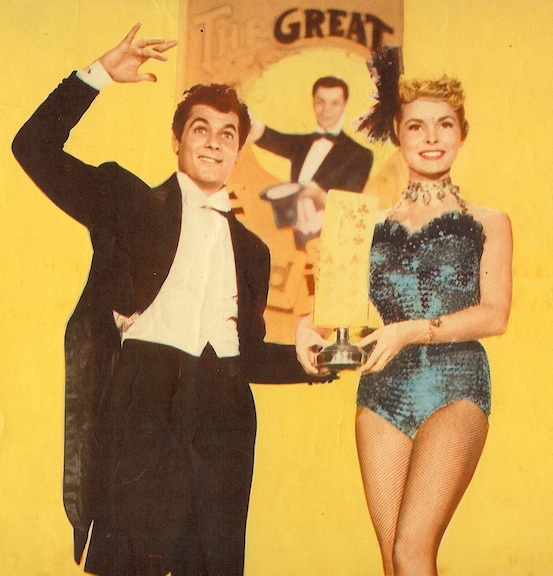 While some restoration work had been done to prepare the print for projection, it's still in pretty bad shape. The color had either faded badly, or maybe we've just become accustomed to the eye-popping Technicolor of the DVD and Blu-ray, and this is what the movie really looked like back in the day? It was dirty, dull, scratch and dirt filled...and glorious! I'll take this authentic piece of cinema history over a perfect modern digital reproduction any day. Had I known we were going to see a film print, I would have brought a note pad so I could record the number of reels and where the reel breaks in the movie occur. Not sure I'll ever get this chance again.

As always, the movie played wonderfully well with a live audience. After the screening, a woman told me she saw the movie as a child and came to see if it was as good as she remembered. It was.

After Houdini, I headed down a packed Hollywood Blvd toward the Egyptian Theater where the real Houdini would soon appear. I will get back to working on my report about that momentous screening event now, so...