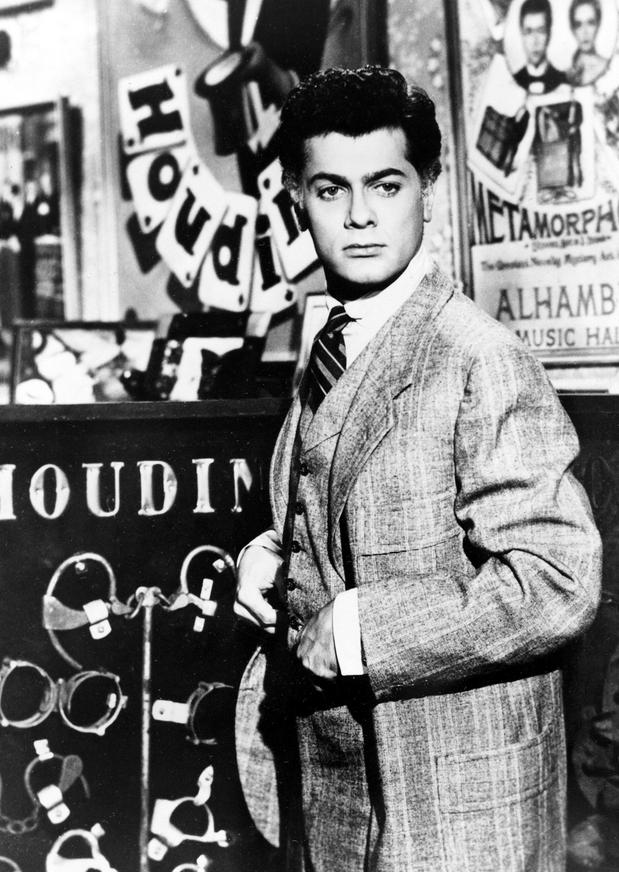 Not only will the upcoming TCM Classic Film Festival in Hollywood (March 26-29) feature the world premiere of Rick Schmidlin's restoration of Houdini's long lost The Grim Game, but the festival will also screen Paramount's classic Houdini (1953) starring Tony Curtis and Janet Leigh.

To attend, you can buy a festival pass at the official website. Individual tickets are also sold at the door at the time of the screenings depending on availability.