The Ghost of Houdini

Austin-based recording artist John Orr Franklin has released a new album called The Ghost of Houdini (it was released on Houdini's birthday.) John describes the track that gave the album its title: 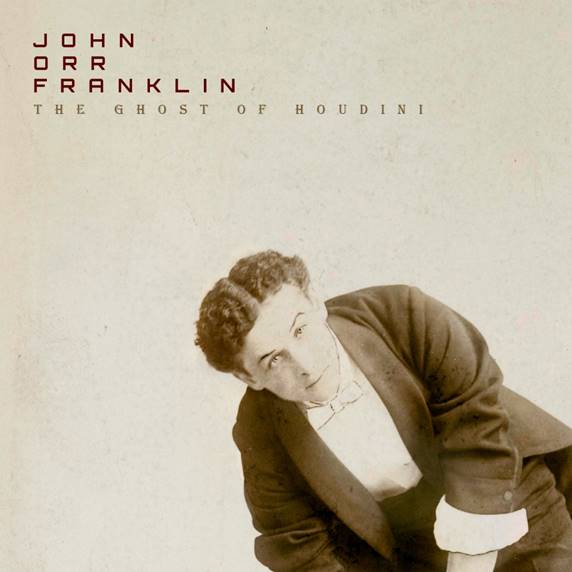 "The song The Ghost of Houdini more or less puts me in the place of the disappearing escape artist. It’s actually a song about dealing with depression and I use Houdini as a metaphor for escaping the clutches of this paralyzing disease. The song begins with audio from the tenth and final official séance in which his wife attempted to communicate with him as well as audio from one of the Edison cylinder recording of Harry’s voice.

I hope the Houdini community enjoys the release, it’s meant in full respect of the legacy of Houdini. The song is my way of presenting the fact that Harry is indeed still in contact with us all. There’s something romantic and hopeful about the work he created. Harry is a figure that has always inspired people to believe in the unbelievable. I feel my job as a musical artist is much the same."


The Ghost of Houdini can be purchased or streamed at the official John Orr Franklin website. You can jump to the "Ghost of Houdini" single by clicking HERE.