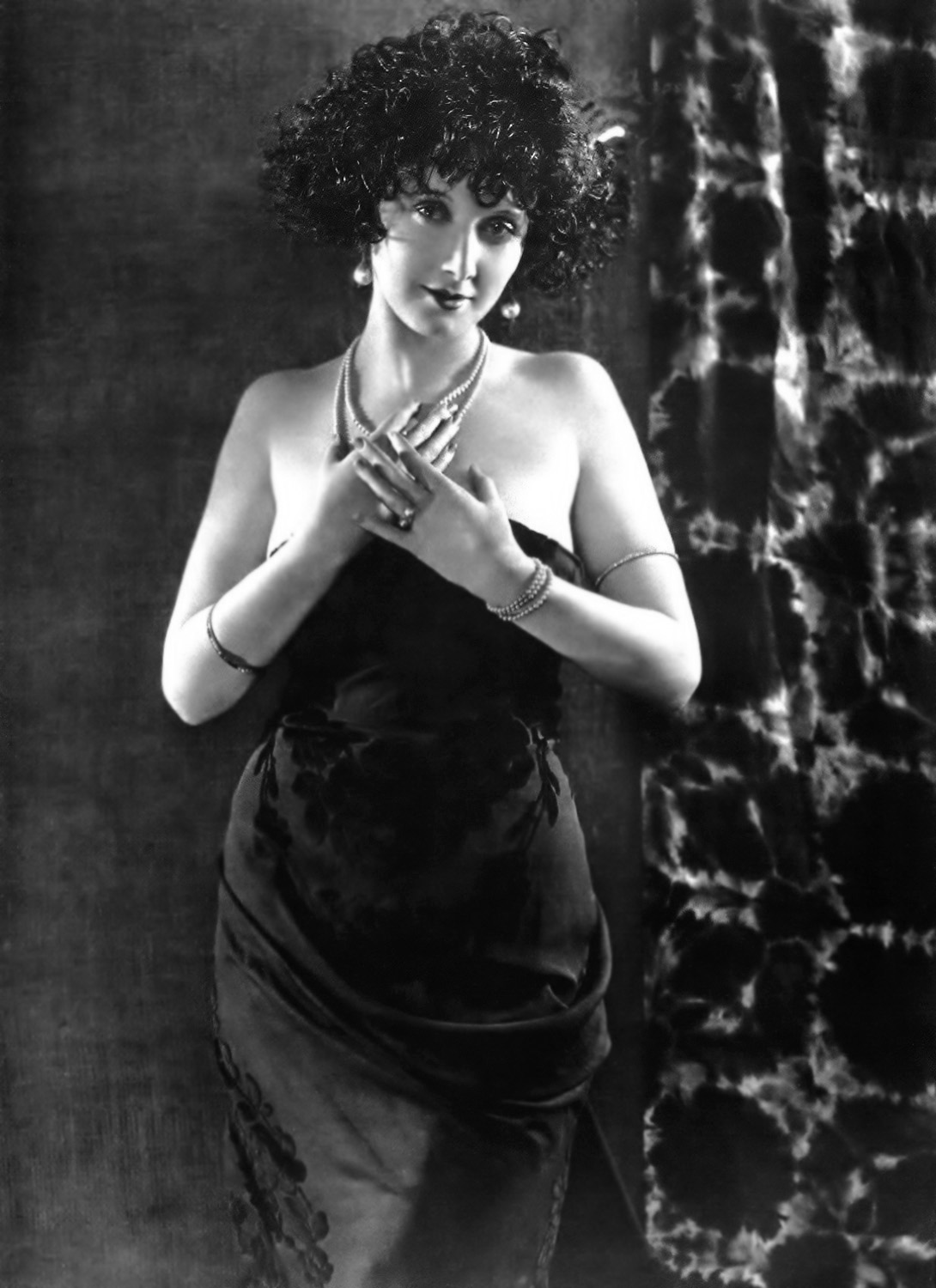 Until I saw The Grim Game last month, I had no idea how big a role actress Mae Busch played in the film. Because of this, I didn't include her in my Houdini's Leading Ladies series in 2012. I'm correcting that mistake today.

Mae Busch was born on June 18, 1891 in Melbourne, Australia. Mae was famous in her day for playing "vamps." While she doesn't do any vamping in The Grim Game, she's still a beauty and a scene stealer as Ethel. A great moment is when she and leading lady Ann Forrest both beat up on a bad guy.

Here is Mae's biography on Fandango:

Australian-born Mae Busch was the daughter of an opera singer mother and a symphony conductor father. Her family came to the U.S. when Mae was 3 years old, and she was placed in a convent school while her parents toured the world. While still a teenager, Mae achieved stage stardom by replacing Lillian Lorraine in the musical comedy Over the River. In 1915 she became a Mack Sennett bathing beauty at the invitation of her close friend, Sennett-star Mabel Normand. Later, Mae was hired by Eric von Stroheim to play a lusty Spanish dancer in Stroheim's The Devil's Passkey. The director used her again in Foolish Wives (1922), casting Mae as the amoral--and fraudulent--Princess Vera. She was later signed by MGM, where she was billed as "the versatile vamp." Upset at the nondescript leading-lady roles she was getting, Mae walked out of her contract; this action caused producers to hesitate casting Mae in major productions. While free-lancing at second-rate studios, Mae accepted a comedy-vamp role in the Hal Roach 2-reeler Love 'Em and Weep (1927), which represented her first appearance with Stan Laurel and Oliver Hardy. Though she made an impressive sound feature-film debut in Roland West's Alibi (1929), the steely-voiced Ms. Busch's stardom had passed, and for the most part her talkie assignments were bits and secondary roles. Her best opportunities in the 1930s came in the films of Laurel and Hardy, where she was often cast as a shrewish wife or sharp-tongued "lady of the evening." In the team's Oliver the Eighth (1934), she essayed her most flamboyant role as an insane widow with a penchant for marrying and murdering any man named Oliver--which happened to be the first name of the hapless Mr. Hardy. Ms. Busch went into semi-retirement in the 1940s, occasionally resurfacing in small roles in such films as Ziegfeld Girl (1946); she died of a heart attack at the age of 49. Formerly married to silent-film star Francis McDonald, Mae Busch was also the aunt of 1960s leading lady Brenda Scott. ~ Hal Erickson, Rovi


Mae Busch has a star on Hollywood's Walk of Fame at 7021 Hollywood Blvd. This makes her Houdini's third leading lady on the boulevard (Nita Naldi and Lila Lee being the others). 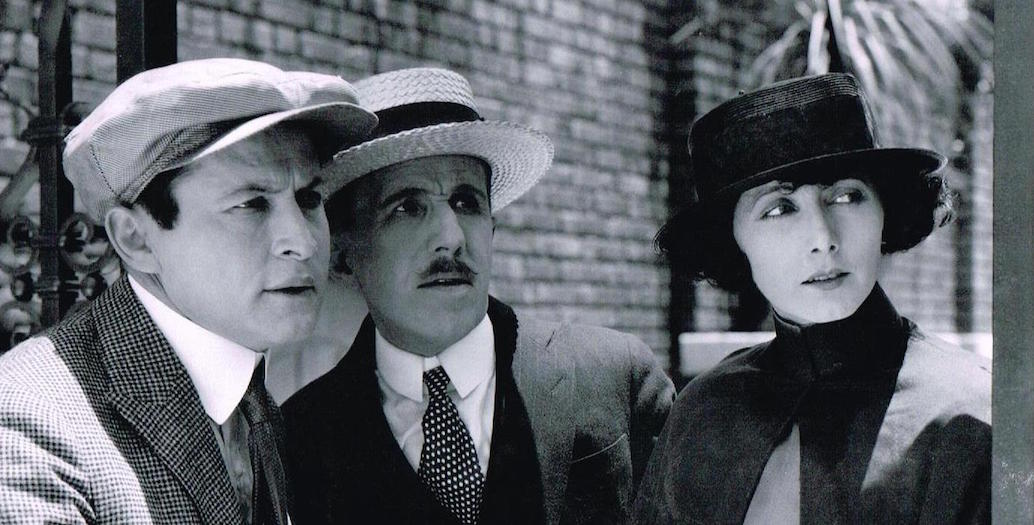 The Grim Game will screen at the Wisconsin Film Festival next Thursday, April 16. It will air on TCM later this year.

More Houdini leading ladies:
Written by John Cox at 7:33 AM