Photos from The Grim Game premiere in Hollywood

The TCM Classic Film Festival website has posted photos from last Sunday's world premiere in Hollywood of Houdini's The Grim Game. I'm snatching and sharing. All photos are by Edward M. Pio Roda. 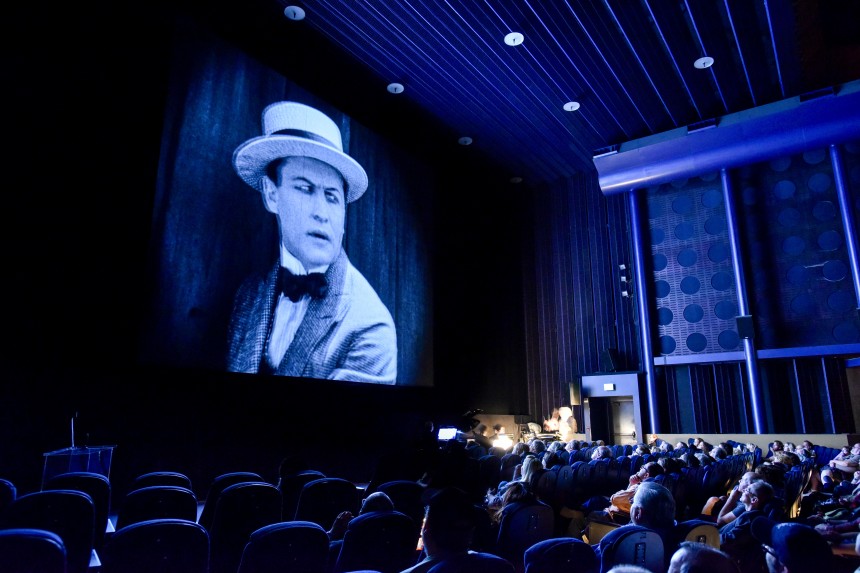 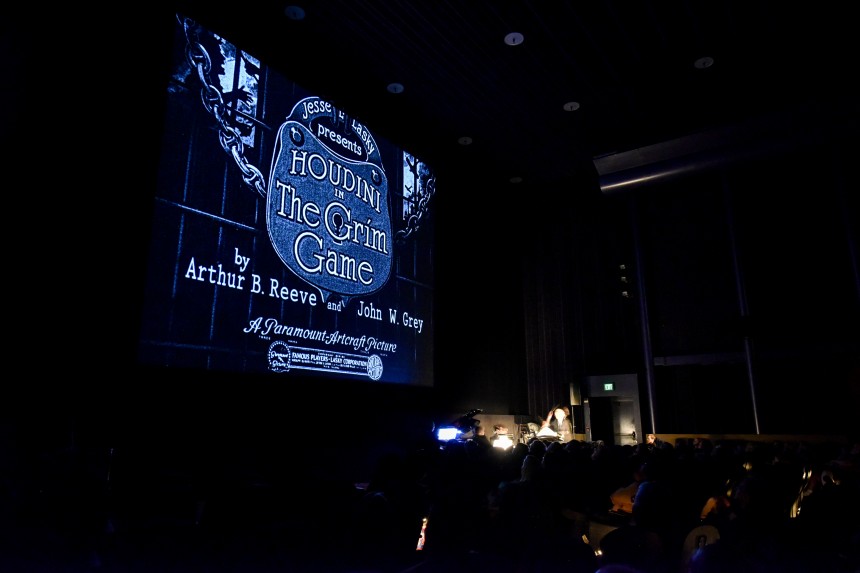 You can see more photos from the festival, including a great shot of Dorothy Dietrich doing a straitjacket escape at the screening of Houdini (1953), at the TCM Festival website Photo Gallery.

Read my report on the premiere and review of the movie: Houdini conquers Hollywood (at last) in The Grim Game.

The Grim Game will next screen at the Wisconsin Film Festival on April 16.
Written by John Cox at 10:07 AM