The Voisin biplane, the Margery Box, the transcribed Mama letters... These are all famous lost Houdini artifacts that would cause a sensation if ever discovered. But what about Houdini's lost autobiography? The following appears in the 1976 book Houdini: A Pictorial Life by Milbourne Christopher: 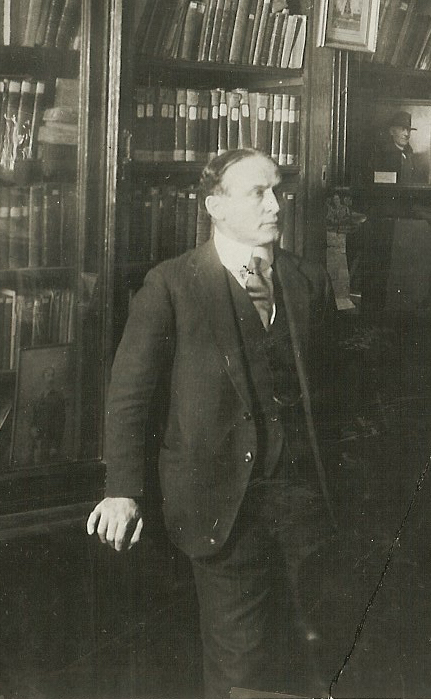 "Among Houdini's many unfinished projects was a illustrated autobiography. Pictures taken during his travels were to have been included. After losing the first draft of the text, he never found time to complete it."


Wild to think that at some point in time there was at least the first draft of a Houdini autobiography. Certainly this would be a fascinating read. How would Houdini himself tell his own story? And what are the circumstances of its loss? It's a shame Christopher doesn't give an approximate year.

If anyone has any additional info on this, drop a comment below, and let's add the Houdini Autobiography to the list of lost Houdini treasures.