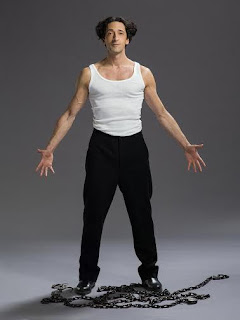 The Houdini miniseries has won the Emmy for "Outstanding Sound Editing For A Limited Series, Movie Or A Special." The Award was announced tonight at The 2015 Creative Arts Emmys held at the Microsoft Theater in Los Angeles. FXX will broadcast a two-hour awards show next Saturday, September 19 at 8pm ET/PT.

The Creative Emmys are presented in advance of the Primetime Emmy Awards, which will be broadcast LIVE on FOX on September 20. Houdini is nominated for a total of 7 awards.

Congrats to the Houdini sound editing team and to my old boss Technicolor for tonight's big win!