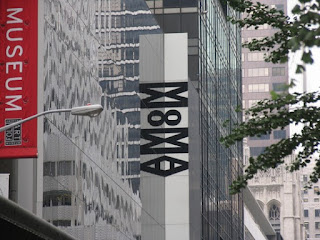 TCM's restoration of Houdini's The Grim Game will screen tomorrow, September 16, at the Museum of Modern Art in New York. According to the museum, it is a private screening for MoMA Film Plus Members. Producer Rick Schmidlin will be there along with some of the restoration team to talk about the restoration of the film.

Tomorrow will also see a public screening of The Grim Game at the Northbrook Public Library in Northbrook, Illinois. The film will be shown in their auditorium at 1:00 PM and 7:30 PM with live piano accompaniment by Dave Drazin.

For those frustrated that they can't attend either screening, know that The Grim Game will have its television debut on October 18 on TCM.