I'm reviving this post from January 2015 as it certainly has taken on new meaning in this time of Covid-19.

"I just finished reading David Ben's captivating bio of magician Paul Fox [in Magicol No. 188] and encountered an interesting tidbit on Houdini. Fox caught the virus near the end of 1918 and was discharged from the Army in December 1918. In January of 1919, his application for membership in the S.A.M was approved at the 182 regular meeting of the Parent Assembly at Martinka's magic shop on 493 Sixth Avenue, New York. Houdini was there and signed Fox's application card. According to Dr. Wilson of The Sphinx, Houdini had also contracted the flu.


So it looks like we can add the 1918 flu virus to Houdini's death-defying escapes. One wonders if Bess also contracted it? She was not as strong as Houdini health-wise, and had bouts with illness her entire life.* Luckily, both Houdinis seemed to come through this frightening time. 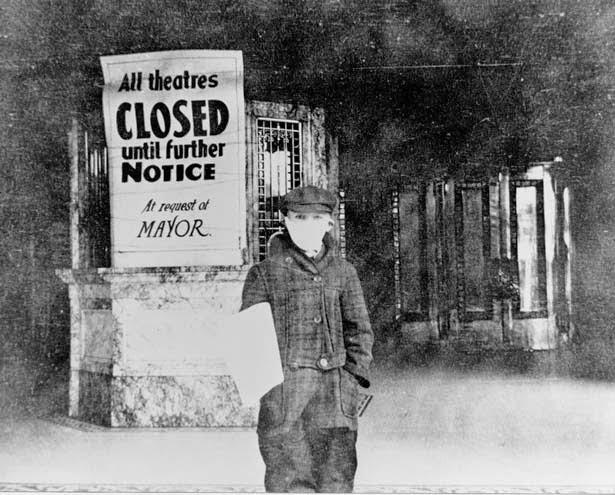 * UPDATE: I recently discovered that Bess did contract the flu in early October 1918.