A new edition of the Walter B. Gibson classic Houdini on Magic has been released in Italy. The cover features Houdini's Prison Cell and Barrel Mystery poster art (which was also just used on the large print edition of the Joe Posnanski book). 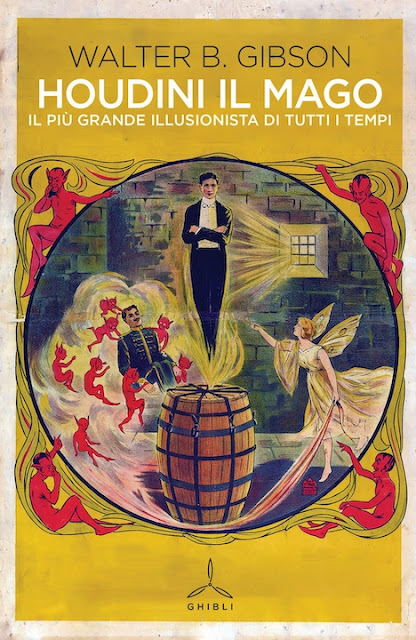 This isn't the first release of Houdini Il Mago in Italy. The book was previously released by Editoriale Corno in 1977 (below). 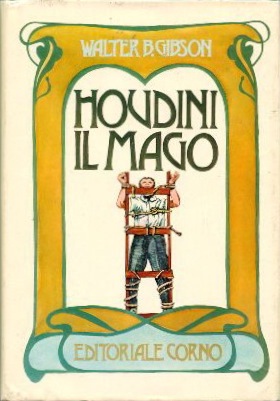 Houdini Il Mago can be purchased at LibroCo.it.

Thanks to Arthur Moses for the alert!