Houdini and Conan Doyle venture into Edge of the Unknown

The project is said to be "out to directors." No studio or producer mentioned, so this is probably an independent endeavor, as was the original graphic novel.

I admit I had not even heard of this book until I saw this article. Happily, I was able to find that you can still order all four issues, or a new 160-page Collected Edition, at Indy Planet.

Judging by this sample artwork, I'd say this endeavor looks bloody cool! 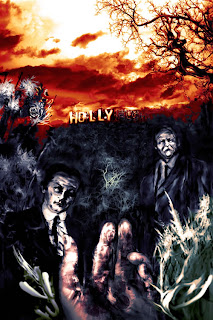 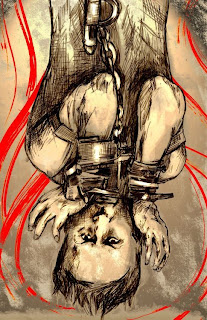