Check out this color artwork for the cover of Kate Bush's 1982 album The Dreaming. The album included the song, Houdini. Apart from being a Kate Bush fan, I really love this image because it works as a standalone tribute to Bess Houdini herself. "With a kiss I pass the key..." 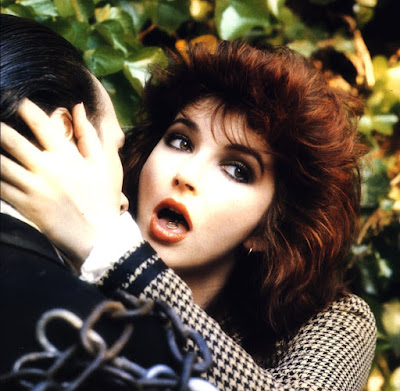 The Dreaming was Kate Bush's fourth album and the first one she produced on her own. The album peaked at #3 on the UK charts and was the first Bush album to chart in the U.S. The artwork used on the album itself was slightly different, as you can see below. 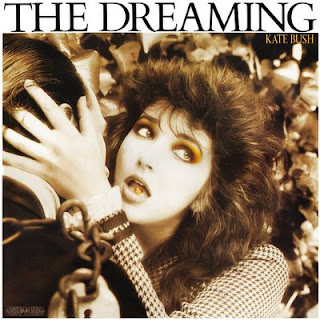 The Dreaming was released on CD in 1990 and as an MP3 Download in May of last year. You can read the lyrics to Houdini here. You can hear the song itself on YouTube.
Written by John Cox at 10:51 AM