Gary Ross will not direct The Secret Life of Houdini 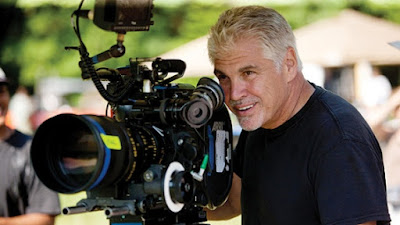 Deadline Hollywood reports that The Hunger Games director Gary Ross will not direct The Secret Life of Houdini as his next film. The site says that Ross has "lost interest" in the project. Ross will instead direct Disney’s Peter Pan prequel, Peter and the Starcatchers as his next film.

Loosely based on The Secret Life of Houdini, The Making of America's First Superhero by William Kalush and Larry Sloman, the Summit/Lionsgate project has been in the works since March 2009 and is one of several Houdini films currently in development around Hollywood. The most current screenplay is by Noah Oppenheim.

After The Hollywood Reporter broke the story of Ross's interest in May, it looked like Secret Life had the best chance of making it to the screen. But Deadline reports that Ross never got as far as making a deal with the studio.
Written by John Cox at 6:59 AM