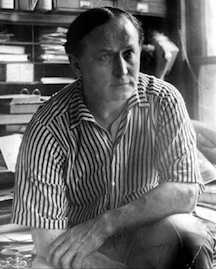 The mighty Kevin Connolly over at Houdini Himself has dropped a bombshell! This is information that Houdini biographer Kenneth Silverman told Kevin that, should he ever reprint his book, he would add a chapter about this. It involves Houdini's singular interest in possibly having a monkey gland transplant operation in the last year of his life.

The information comes from a set of letters in Kevin's collection between Houdini and Clifford Smyth, who is credited with starting the New York Times Book Review. The 4 year long correspondence are all about one subject: monkey gland transplants into humans. Kevin has posted one of letters in which Houdini talks about witnessing an operation on an 80-year-old man and another on a woman of 32.

Was Houdini considering having the operation himself to combat years of pain due to his strenuous escapes? Kevin also speculates as to whether Houdini could have secretly had the operation in 1926. If so, could the operation have caused the infection to his appendix that lead to his death?

Anyway, this is obviously a MUST READ over at Houdini Himself. So go!


UPDATE (4/2/16): Unfortunately, Kevin has taken down his blog and this story with it. But David Saltman reproduced some of Kevin's material in a 2015 post on this subject at The Houdini File.
Written by John Cox at 7:20 AM