The Great Houdinis on Talking Pictures this week

The rarely shown 1976 TV biopic The Great Houdinis is airing on Talking Pictures TV in the UK this week. It was shown yesterday and will repeat Thursday night, Nov. 29 at midnight (technically Friday). 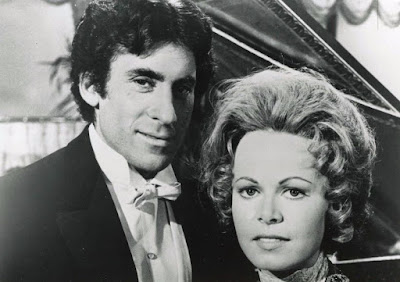 Thanks to Karl Bartoni for the heads up.