Wild About Harry has just had it's best day ever with 1,112 pageviews (Blogger measures a day 5PM to 5PM). This was powered by the early news of Google's honorary Houdini Doodle, and the late in the day surprise of yet another Houdini film project from Sony. Let's call this an early birthday present for Harry. Thanks for the hits, everyone. 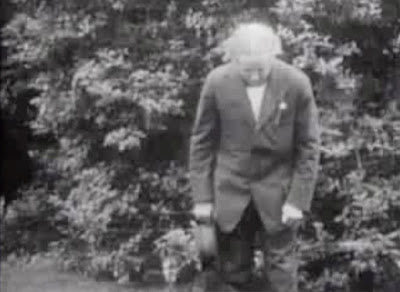 UPDATE: Well, so much for that record. We have already blown past this number in just four hours of the new 24 hour cycle. Looks like it's going to be a big birthday for Harry! I'll post the new pageview number here tomorrow.